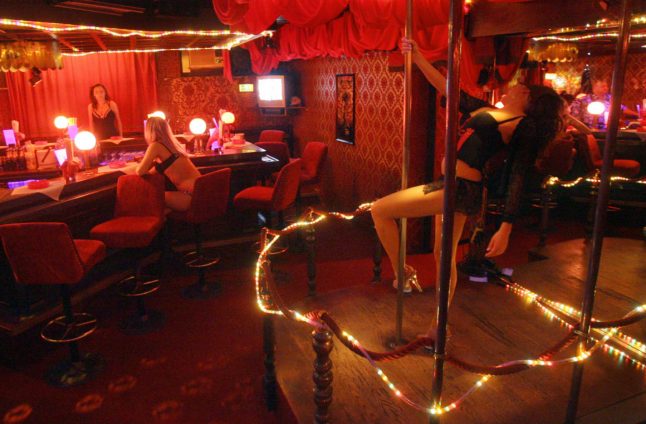 The court based its decision on evidence given by a companion of the complainant who said that the visit was his first time in such an establishment, the Süddeutsche Zeitung reports.

The judge decided that this fact made the witness particularly credible, due to “the lasting impression a first-time visit is likely to have had on him.”

The complainant had bought four glasses of beer for €10 a piece, followed by a lap dance for €50.

At this point the complainant decided he’d had his fun and ordered the bill. But he was aghast to find out that instead of the expected charges of €55 and €120 (with tips) he was being told to pay €550 and €1,200.

The strip joint defended itself in court by saying that it was plausible that the man had also drunk champagne or wine during his visit, as the price “included certain extras.”

But the judge dismissed this argument as “simple speculation.”

While the owner of the establishment had not been able to name any specific extras the defendant had received, the primary witness had given a detailed account of the whole evening.

The ruling was arrived at in September.