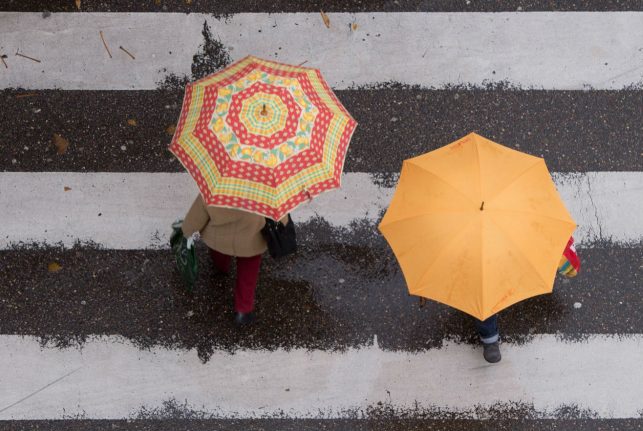 Acting under the influence of alcohol, the 26-year-old stopped at a zebra crossing when he noticed a couple kissing on the road, according to the prosecutors.

When they carried on kissing regardless of the traffic on the road, he drove on, stopping two metres in front of them, in the incident which took place in September 2015.

But the couple still kept kissing. Feeling provoked, the young man put his foot on the pedal and drove into them.

The 38-year-old male was lightly injured in the crash. But the 40-year-old woman fell under a front wheel of the car and died through suffocation.