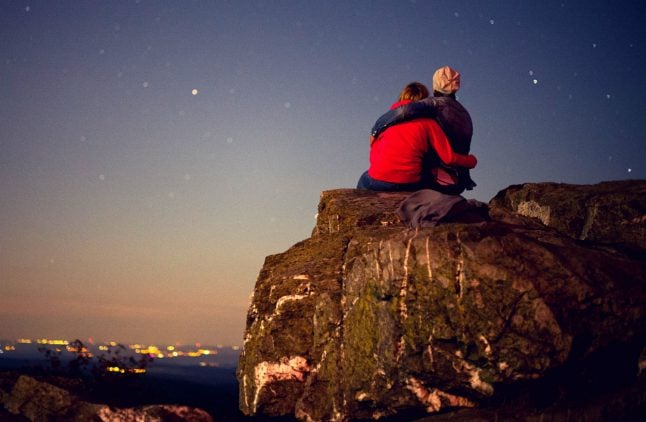 The dating agency describes the results as “a shock,” saying that the least faithful star signs aren’t the ones you’d expect.

Leos and Scorpios are infamous for being the biggest scamps, the dating agency claims.

But the results of their study reveal that those born under the fifth and eighth signs of the Zodiac have been getting a bad wrap all along.

The website looked at which star signs logged onto the site most regularly and found that Capricorns made up 10.8 percent of all logins.

Pisces should also not be trusted though – they made up 10 percent of all logins. And beware! Aries were also up to no good, making up 9.9 percent of logins in the year.

If you are looking for a faithful German, try those born in the month of December. Only 5.9 percent of logins came from a Sagittarius.

Sigurd Vedal, CEO of Victoria Milan was clear about what the results meant.

“German men and women with the star sign Capricorn were having affairs in 2016. They’re hot-blooded, sexual creatures and can’t be held responsible for the fate handed to them by the stars,” he said.