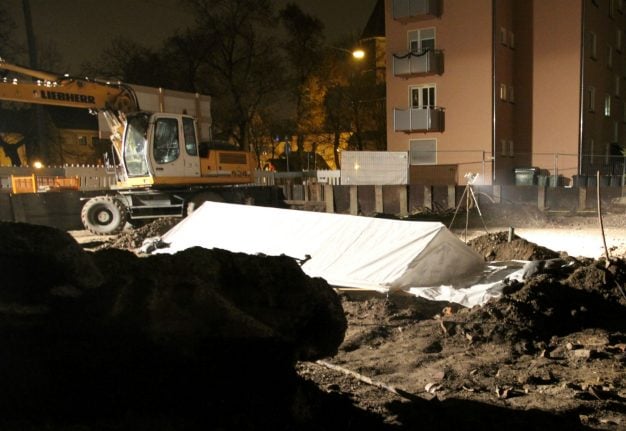 The site of the find in Augsburg. Photo: DPA

As if having to leave your home due to a bomb find in the middle of winter were not enough, tens of thousands of people in the south Bavarian city will have to do so on Christmas Eve.

It is the largest evacuation anywhere in Germany since the end of the Second World War and will be initiated after a 3.8 tonne British-made bomb was found during building work.

Police officers in the city will also miss out on the most important holiday of the German calendar – Christmas is celebrated on December 24th in Germany. A total of 800 officers will ensure that residents in over 30,000 homes have followed instructions to leave home.

There is a reason for the evacuation taking place on Christmas Eve, city authorities have explained.

Firstly preparing such a huge evacuation takes a few days.

Secondly, it had to be done on a holiday. Evacuations on work days are substantially more complicated as businesses and offices have to be cleared. In addition there is more traffic on the streets.

Christmas Eve was chosen as the first holiday or weekend day to take place after the massive bomb was discovered.

So far the largest evacuation in post-war history took place in Koblenz in 2011. On that occasion 45,000 people had to leave their homes after an unexploded Second World War bomb was found.

In Cologne last year 20,000 people were evacuated after a bomb find. 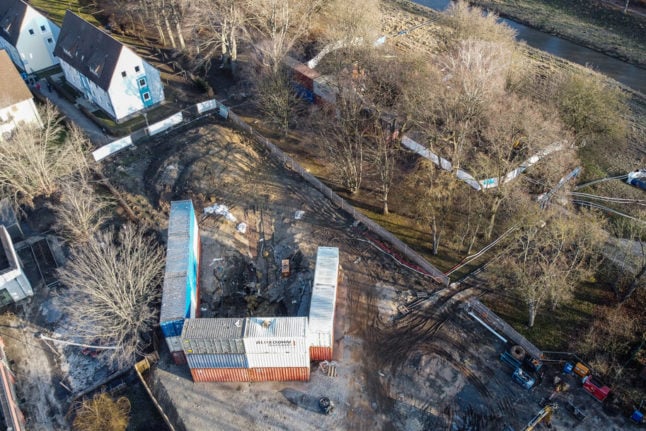 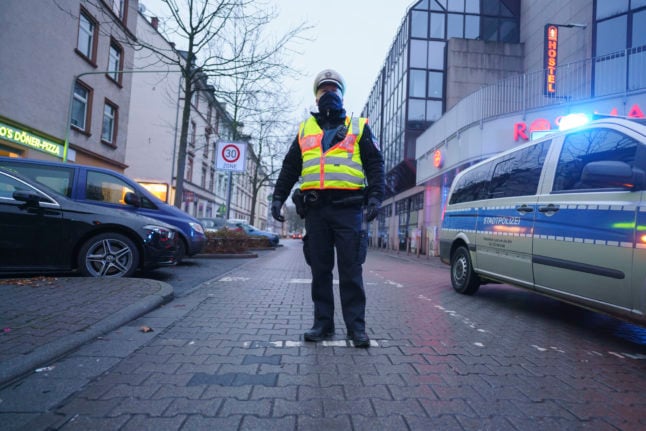