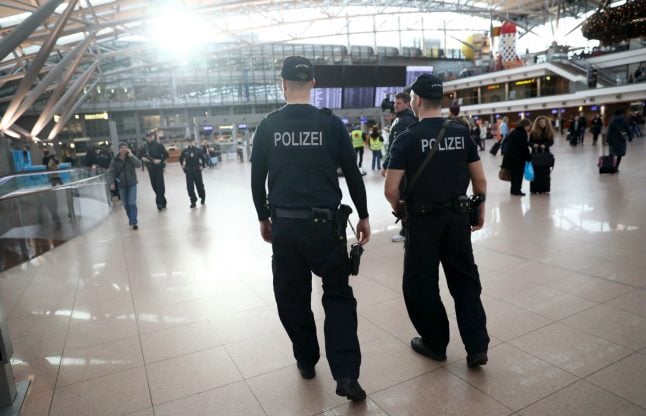 File photo: DPA
The 31-year-old is suspected of having gathered, “on behalf of the Turkish secret service, information on the places of residence, personal data and political activity of Kurds living in Germany, as well as on Kurdish organisations”, it said.
The suspect appeared before a judge and remanded in custody Friday, a day after he was detained, it added.
The Turkish authorities' 30-year conflict with Kurdish rebels has escalated since a fragile ceasefire collapsed last year.
On Sunday, 44 people were killed in an attack in Istanbul that was claimed by Kurdish militants.
Turkish President Recep Tayyip Erdogan has accused Germany of being one of the world's worst countries for harbouring “terrorists”, saying Berlin had not responded to requests to hand over suspects from the failed July coup.
Germany is home to the world's largest Turkish diaspora, with supporters and critics of Erdogan's government living among the three million-strong community. 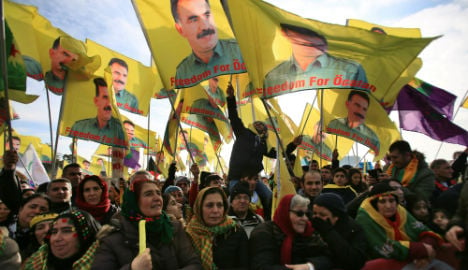 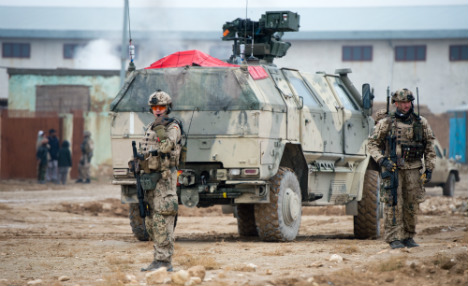