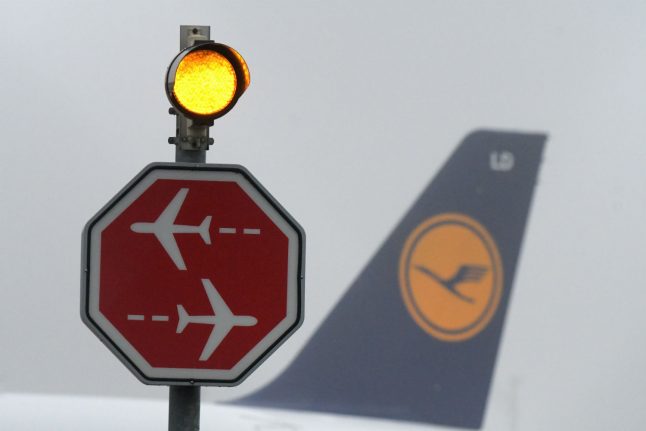 “This mediation should open the way to a solution that does justice to both the workers and the company,” Ingolf Schumacher, spokesman for pilots' union Cockpit, said in a statement.

Lufthansa made a fresh pay offer after six days of walkouts by air crew in late November cost the airline €100 million.

Union leaders at Cockpit had previously rejected a similar deal that was tied to changes in pension conditions.

“I'm confident that with support from a mediator we'll reach a fair solution,” Lufthansa human resources chief Bettina Volkens said in a statement.

The two sides said they hoped for a result from the talks by the end of January.

Pilots have walked out 15 times since early 2014 in a battle over pay, saying they have had no salary increase in five years even as Lufthansa has made healthy profits.

Two strikes in the space of a week in November grounded around 4,500 flights and more than half a million passengers, figures released by the airline last week showed.

Lufthansa said in October that it expects its annual earnings before interest and tax will reach “approximately the previous year's level” of 1.8 billion euros.