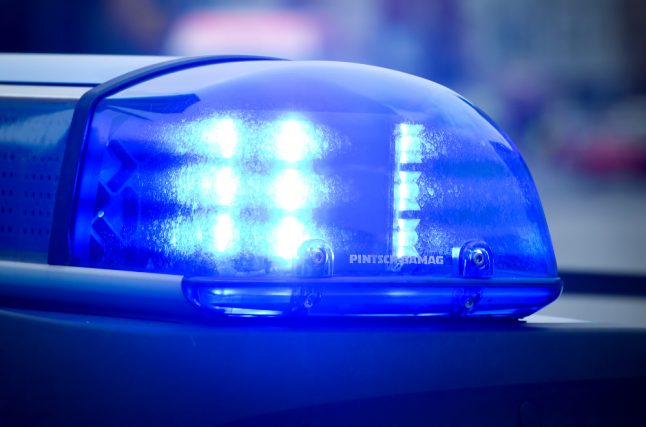 Police said a group of locals punched and kicked the asylum seekers, an Iraqi and two Serbians, in a discotheque in Sömmerda, a town of 19,000 people near Erfurt.

A spokeswoman said police did not know what had caused the weekend fight or why it had escalated.

When the three asylum seekers left the disco, they were chased through the streets of the town by a mob of 15 Germans hurling ethnic slurs, police said.

Officers have identified a 19-year-old man as a suspect in the case and are calling on members of the public to help them identify other perpetrators.

Last month the east German town of Bautzen – which has become synonymous with right-wing extremism – grabbed headlines after media reported that a mob of extremists hunted down two refugees.