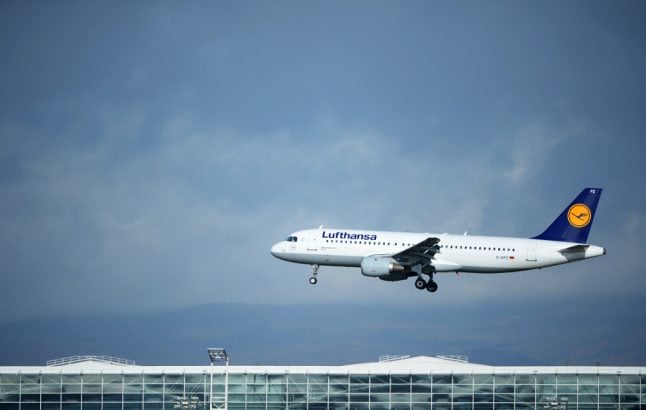 “Lufthansa had to cancel around 4,500 flights because of the strike. More than half a million passengers were affected. Strikes will weigh down Lufthansa's profits in the fourth quarter by around 100 million euros,” the airline said in a statement.

Lufthansa was still able to increase the number of passengers transported by 5.8 percent this November compared with last year, as November 2015 saw a seven-day strike by cabin crew.

Pilots at the Lufthansa group's namesake airline have walked out 15 times since spring 2014 in a long-running battle over pay led by the Cockpit union.

They complain that they have had no salary increase in five years despite the company making healthy profits.

Union leaders are currently considering a fresh offer executives made after the latest round of strikes, which ended on November 30th.

Airline bosses offered the pilots a 4.4-percent pay rise over two years and a one-off bonus payment, as well as removing a link to pension reforms which the pilots had previously rejected.

Other airlines in the group profited from the strike, Lufthansa said, with Austrian Airlines and Swiss using larger aircraft on their flights to and from Germany to transport more passengers.

The group said in October that it expects its annual earnings before interest and tax will reach “approximately the previous year's level” of €1.8 billion.