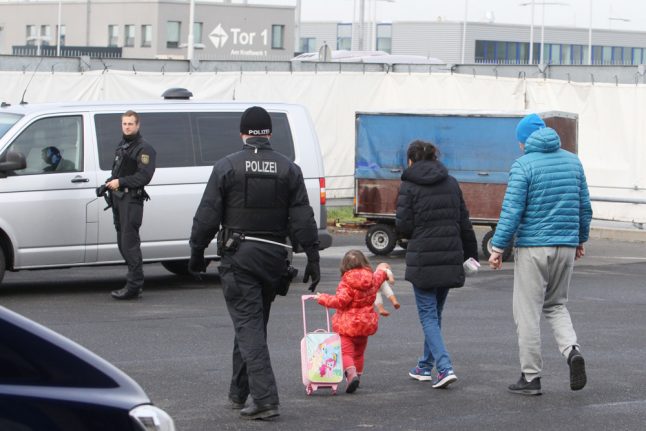 The aid fund will benefit both failed asylum seekers and immigrants who choose to return to their home countries.

“For the next three years, we will put aside €50 million a year for this return programme,” minister Gerd Müller told Augsburger Allgemeine daily.

The funds will be made available to Iraqis, Afghans and immigrants from the Balkans.

The aid will help those immigrants “make a new start” in their home countries, Müller said.

“We can offer them education, professional training, employment and social benefits.”

Since receiving 900,000 asylum requests in 2015, Germany has tightened up its borders and regulations for would be immigrants.

Under pressure from her Christian Democratic Union party, Chancellor Angela Merkel has got tougher on immigration ahead of her bid to win a fourth term in next year's elections, vowing never again to allow such a wave of arrivals from Iraq, Syria and Afghanistan.

Her previous “open door” policy towards refugees has drawn increasing criticism, in part due to a number of high-profile crimes committed by recently-arrived immigrants.

Last week a teenage Afghan asylum seeker was arrested on suspicion of the rape and murder of a German student.