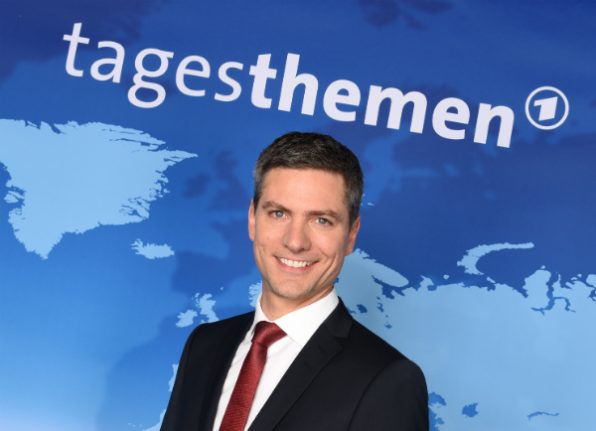 Top-ranking evening news programme, Tagesschau, on Saturday decided not to report on the arrest of the 17-year-old Afghan asylum seeker over the alleged killing of a 19-year-old medical student named as Maria L.

The programme found itself at the centre of a social media storm, widely accused of deliberately ignoring the crime in an effort to be “politically correct” and because it cast a negative light on the government's liberal migrant policy.

But responding to a wave of online criticism, ARD chief news editor Kai Gniffke said that the national edition of the programme reports “very rarely on individual criminal cases” and focuses mainly on “events of societal, national or international relevance”.

Lawmaker Ansgar Heveling, of Merkel's conservative CDU party, also said the Tagesschau was “wrong because it gave the impression it did not want to report the case because the suspect is an unaccompanied minor asylum seeker”.

“Creating such an impression is terrible,” added Heveling, a media expert and chairman of the parliamentary internal affairs committee.

German newspapers and broadcasters were sharply criticized at the start of the year for being days late in reporting on sexual assaults against hundreds of women, blamed mostly on Arab and North African men, at New Year's festivities in Cologne.

At protests on the far-right of the German political scene the mainstream media are often referred to as the Lügenpresse (liar-press).

On Monday though the news show did dedicate a section to the murder, a decision ARD said was still consistent with its reporting policy.

“Normally crimes like the murder in Freiburg, as tragic as they are, are not themes covered by our programme,” news anchor Ingo Zamperoni said.

“But we decided to then report on it because the case took on a political dimension. The victim is being instrumentalized by certain groups, as is the alleged perpetrator.”