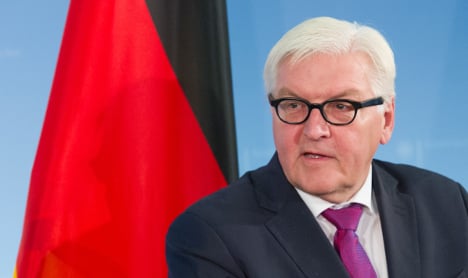 “If the first results are confirmed this will be a good omen against populism in Europe,” Steinmeier, who is to become Germany's next president, told a news conference with his Greek counterpart Nikos Kotzias in Athens.

“In this particular situation Europe is facing, we are urgently in need of good news,” Steinmeier said earlier during a meeting with Greek President Prokopis Pavlopoulos, referring to “the Brexit decision” and to “mounting pressure by populist and nationalist forces”.

The election revealed deep rifts in Austrian society. Opinion polls from November showed the election was always too close to call, with the turnout on a cold December day likely being a deciding factor.