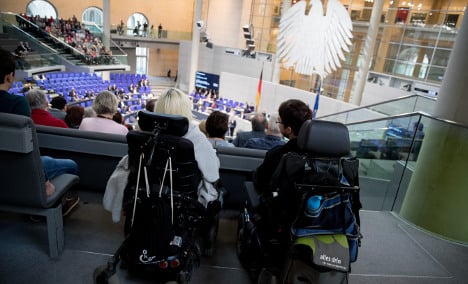 The German parliament (Bundestag) on Thursday passed comprehensive reform legislation to expand rights for the 7.6 million people who live with severe disabilities.

The 400-page legislation includes such measures as simplifying the application process for disability benefits, and allowing benefit recipients to save more of their own money.
Before the reforms, a disabled person was only allowed to save up to €2,600 of their personal wealth if they wanted to receive social assistance, and the income of their partner was also taken into consideration – which CDU politician Karl Schiewerling said was essentially a “marriage ban”.
Under the new reforms, partners’ incomes will not be part of the calculation, and the amount that benefits recipients may save will now be raised to €27,600, and to €50,000 by 2020. Still, opposition parties and the Social Democrats say there should be no consideration of assets.
The reform was brought about after UN officials criticized access for and inclusion of disabled citizens in the education system and labour market.

A spokesperson from the Federal Employment Agency told DPA in October that only about 16 percent of people with severe disabilities are part of the regular labour market. Another 4 percent are self-employed or are part of the so-called secondary labour market, such as being part of a job creation programme.

One reason for this is that many employers still do not fulfill the statutory quota: companies with more than 20 employees are supposed to fill at least 5 percent of their positions with people with disabilities.

The reform is also supposed to improve working conditions for disabled people. In special workshops that employ disabled people – currently 300,000 people with disabilities are employed in such shops – there will be gender equality officers to help protect against violence and attacks.

It will also be easier for people to switch from such workshops into the regular job market. The reform also encourages the hiring of disabled people by providing a subsidy for up to 75 percent of wages when businesses employ someone with a disability.

“There will be fewer obstacles, and it will make more things possible,” said Social Affairs Minister Andrea Nahles, calling the reform a “systemic change”.

“This is an important step,” said Caritas Germany president Peter Neher in a statement. “During the intensive exchange within the parliamentary process, many improvements were achieved for the sake of the affected people.”

But the new reform has also been met with criticism from opposition parties as well as disability rights activists, who say it does not go far enough.

“Despite positive signs, the law remains below the original aims,” wrote the Sozialverband Deustchland (Social Community Germany), which campaigns for disability rights, in a statement.

“Among the unresolved areas of improvement are the regulations relating to the self-determination of disabled people. This is still inadequate.”

In particular the group points to a system where benefits may sometimes be “pooled” among recipients.

“This does not change the possibility that disabled people may be forced into a home if the costs of living at home are too high,” said Die Linke (Left Party) politician Dietmar Bartsch to broadcaster MDR.

“It creates the possibility that people are forced to share their assistance aid with others and prevents people from having self-determination and participation in society. It restricts the rights of disabled people because the government wants to save costs.” 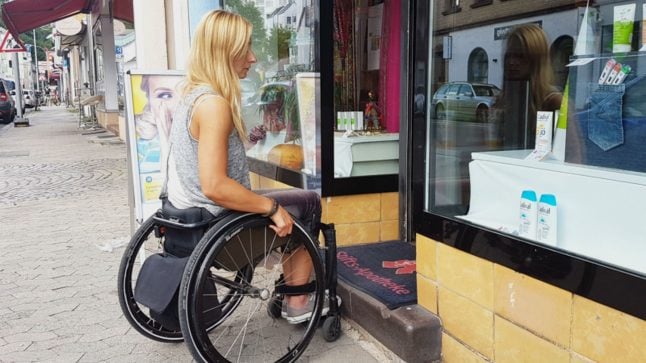 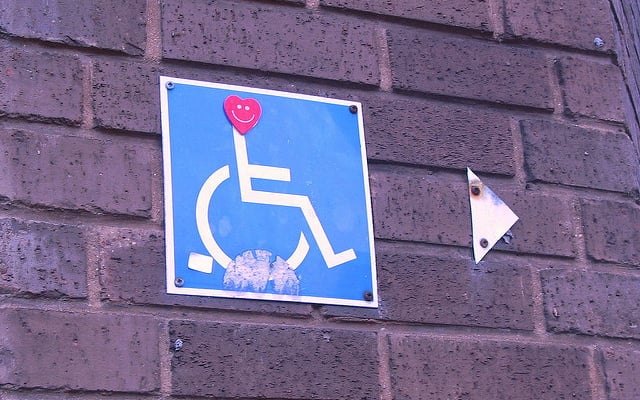