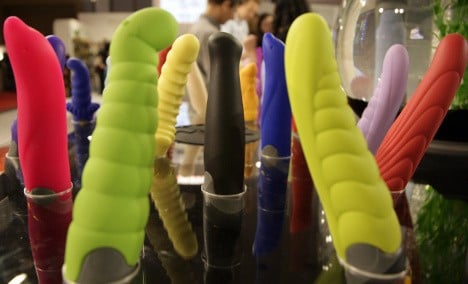 Each year the Free State of Saxony holds a competition called futureSAX for startups and fledgling businesses with innovative ideas . The winners then receive money to go towards developing their novel products.

Dulig himself has not personally given a statement about his new pet name, though a spokesman did make it clear to broadcaster Sachsen Fernsehen how the minister felt.