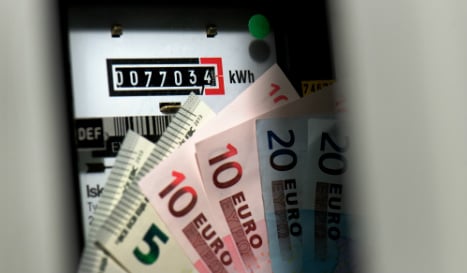 According to a study released this week, 250 German electricity providers are going to put their prices up at the start of the new year, meaning millions of Germans will be hit with higher household costs.

The price hike is a side effect of Germany’s green energy policies which mean that the consumer directly subsidizes renewable energy firms through their electricity bills.

Price comparison website Verivox estimates that the average household will pay €50 more for electricity in 2017.

But if you’re smart you can avoid the price hike – in fact you can probably save yourself a lot of money, Martin Brandis from the Federation of German Consumer Organisations, tells The Local.

“The first thing to know is that the electricity providers have to give you six weeks' notification before they raise their prices,” Brandis explains, pointing out that if you haven’t received a letter yet, your provider can’t raise the price before February.

When the provider puts the costs up, you have a right to cancel the contract, meaning you have enough time to move to a new company before the price rise kicks in.

“Most people can save money if they switch to a different provider,” Brandis says, adding that the you can potentially cut your electricity costs by hundreds of euros per year.

“Many people simply stick with the default provider they are handed by local authorities, even though these almost always charge more than the competition.”

Others fall for tricks used by providers which make it seem like they offer a cheap deal, when in fact costs go up by hundreds of euros in the second year of a contract.

Brandis says that people should start by browsing price comparison websites such as Verivox, which will normally list the cheapest deals first.

But he warns people to watch out for Bonuszahlungen (bonus payments). These normally come in the form of a Sofortbonus (immediate bonus) and a Neukundebonus (new customer bonus) which make it look like the provider is offering a cheap deal by paying the customer money in the first year. But come the second year, the customer will find themselves paying as much as €200 more.

These tricks can be filtered out by the website if you click the button which displays offers without bonus payments.

“The next step is to go into the offer and see how much of the annual cost is the base price and how much is an estimate based on electricity usage,” says Brandis.

This varies a lot, he warns. Those who have a low electricity usage want to make sure that the base price is as low as possible.

“Once you have found two or three deals you are interested in, it’s best not to just buy it through the website. Find the provider’s website and make sure they have a phone number. Call them to check out their customer service and ask more about different offers.

“It is sometimes the case that the offer is different on the price comparison website to what it is in reality.”

Brandis strongly advises against providers which handle communications only by email, saying that they have poor customer service and that emails often get lost in spam.

“Good old-fashioned paper post is the best method – it is reliable and gives you a good overview of your bills.”

Lastly he points out that those seeking further advice on providers and how to save electricity at home can call up the Federation of German Consumer Organizations at 0800 809 802 400. This can be done in English or German. 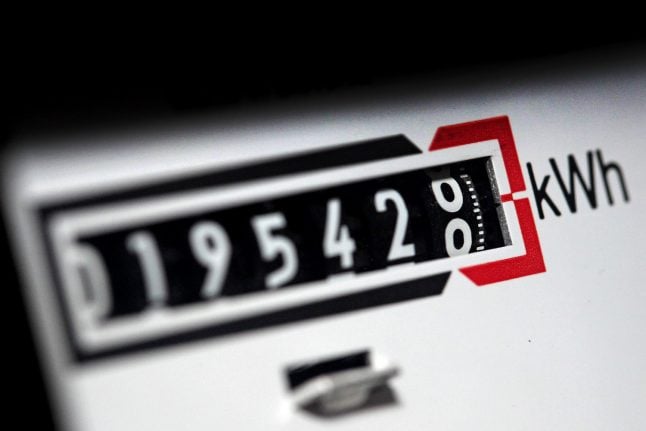 ELECTRICITY
German electricity prices ‘among the highest in the world’ 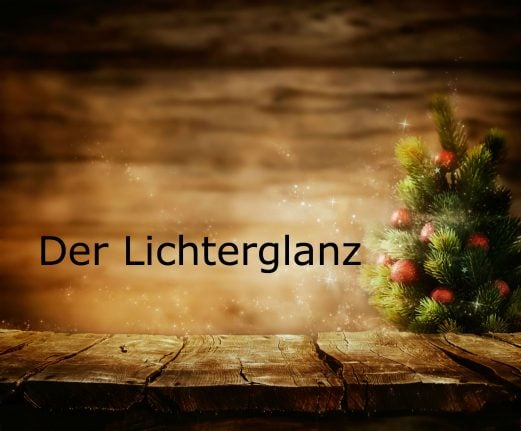