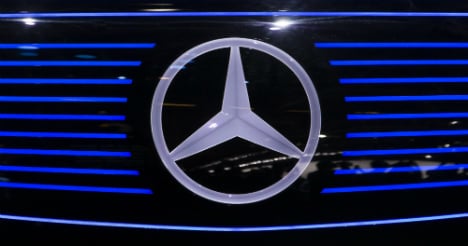 Rainer Gärtner, president and CEO of Daimler Trucks & Buses China, got into an argument with a local driver after seizing the parking spot he wanted, Chinese state media reports said, citing a social media post.

“I have been in China one year already; the first thing I learned here is: all you Chinese are bastards,” it quoted him as saying in English, according to the website of the People's Daily, the Communist Party's official mouthpiece.

People nearby “approached to argue with him”, said the Global Times tabloid, which often takes a nationalistic tone, and he “attacked them” using pepper spray.

No videos were available of the alleged incident, in a Beijing neighbourhood popular with expatriates and wealthy Chinese. The Global Times cited police as saying they had “no information about the case to be shared with the public”.

But the story was nevertheless reported by major newspapers and television stations across the country.

In an online commentary, the Global Times said road rage in Beijing was often inevitable, but called Gärtner's alleged remarks “unjustifiable”, stating: “No matter how dirty your words are, your heart should not be dirty.”

The ruling Communist party regularly appeals to nationalism as part of its claim to legitimacy, contrasting the country's position in the world now with the “century of humiliation” it experienced at the hands of foreign powers – including Germany – from the mid-1800s onwards.

China has become one of Mercedes Benz owner Daimler's biggest markets as its burgeoning middle class increasingly takes to the roads, and the company was quick to react.

The manager in question had been immediately relieved of his position, it said without naming Gärtner, apologising over the incident.

It was “detrimental to the standing of our company, unbecoming of a manager of our brand and prejudicial to our good name”, Daimler Greater China said in an emailed statement.

“They immediately dealt with this executive only to protect their Chinese business interests,” wrote one user of China's Twitter-like Sina Weibo. “I think Westerners look down on us Chinese.”

Another dubbed Daimler's apology “perfunctory”, saying: “What it demonstrates is this company's arrogance – it's earning China's money but at heart it doesn't have an ounce of respect for Chinese consumers.”

Consumers in the world's second-largest economy have begun to use their economic clout to their political advantage, threatening to boycott or ban companies, singers and movie stars who “hurt the feelings of the Chinese people”.

Gärtner's comments were not the first controversial remarks about Chinese people by a high-profile German to stoke outrage in recent weeks. 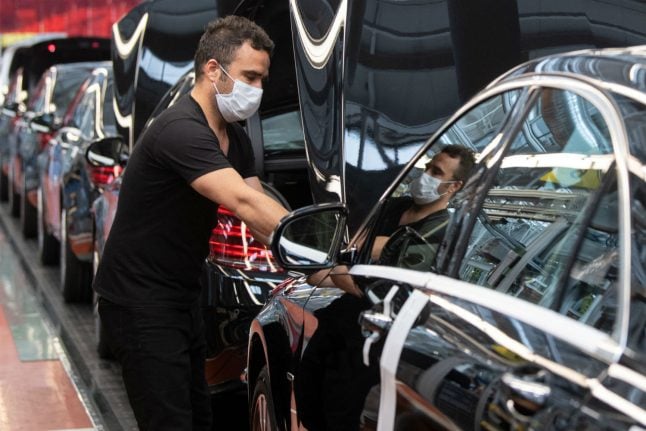 JOBS
Thousands of employees from Germany’s Daimler trim hours to save jobs
Url copied to clipboard!