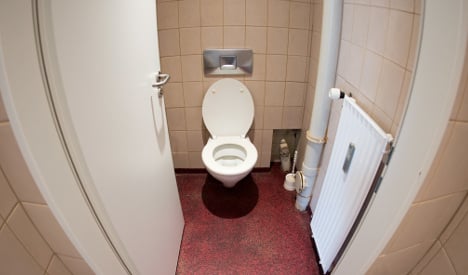 An employee for the city-state of Berlin was on her way to the toilet when she hit her head on an open window, causing a serious, bloody laceration. She had tried to file the wound as a work-related injury, but Berlin authorities turned her down.

Capital city officials argued that her stop by the john had been a private matter, not a work-related one.
But the Federal Administrative Court ruled on Thursday that employee injuries “that happen within risk areas controlled by the employer should fall under the protection of civil servants’ accident care”.
“A civil servant is also covered by workplace accident insurance while they are looking for the toilet during their work time, in their work building,” the court wrote in the ruling.
This principle is valid regardless of whether the activity that led to the accident was actually related to work duties, the court explained.
The only exception is when an employee is hurt while doing something expressly forbidden by the employer, or something that is against the known interests of the employer. 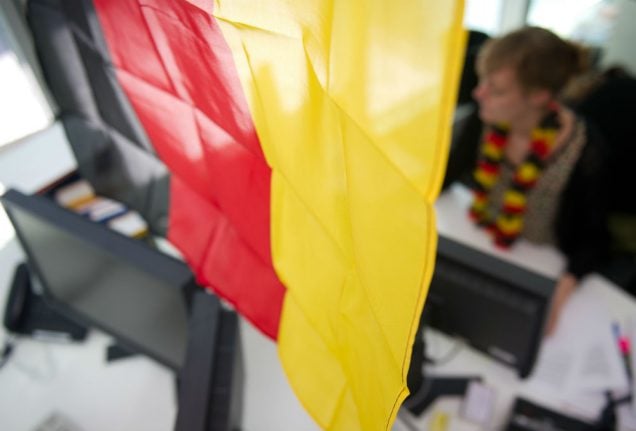 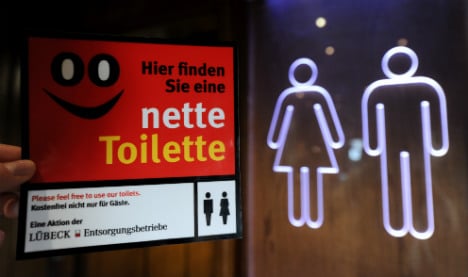