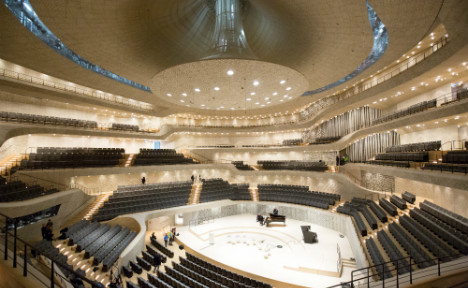 The dazzling building will have its gala opening in January but at a recent public preview, visitors were already electrified by the grand design.

“Nothing quite like the Elbphilharmonie has ever been built,” culture critic Peter von Becker said. “This old Hanseatic League city is now home to something that belongs to the culture of the world.”

National daily Die Welt said the “gorgeous” new landmark had the potential to rival the iconic Sydney Opera House as a destination.

“A new epoch will begin, an age in which the old merchant city, which has called itself Germany's gateway to the world, truly becomes an international metropolis.”

The imminent completion also marks a rare urban development success story in Germany, which has been plagued by planning disasters such as Berlin's international airport, now five years overdue and counting.

'Everyone was in tears'
Jutting out from the city at the end of a pier on the Elbe River, the Elbphilharmonie has a boxy brick former warehouse as its base, with a breathtaking glass structure recalling frozen waves perched on top.

Sandwiched between the two levels, a public plaza protected by giant curved glass windows offers stunning views of the harbour, the spires of the charming city and Hamburg's temperamental skies.

IN PICS: The German landmark to rival Sydney Opera House With a final price tag for the city of €789 million – more than 10 times the €77 million originally earmarked – the Elbphilharmonie was shrouded in controversy during its nearly decade-long construction.

To claw back some of the investment, Swiss architects Jacques Herzog and Pierre de Meuron, who also designed Beijing's “bird's nest” Olympic stadium and the Tate Modern gallery in London, added posh apartments, restaurants and a 244-room luxury hotel complete with an on-site meditation consultant.

The chief conductor of the house orchestra, Thomas Hengelbrock, said the building would be a perfect mix of form and function.

After a keenly awaited first rehearsal in the grand hall, he said: “We knew immediately from the first beat of the drum that it would be fantastic.

Everyone in the room was in tears, truly everyone.”

The “Elphie”, as it's been nicknamed, looms 110 metres (360 feet) in height from 1,700-plus supporting piles to the signature undulating lines of the roof.

The development is part of a bold new vision for the once scruffy port district known today as HafenCity, currently the biggest urban construction project in Europe.

Hamburg officials say the Elbphilharmonie is the kind of sparkling jewel, like Frank Gehry's Guggenheim museum in Bilbao, Spain or San Francisco's Golden Gate Bridge, with the power to boost a city's international profile overnight.

“This building is going to become part of Hamburg's DNA,” Herzog predicted.

Access to the building is gained via the “Tube” — the longest escalator in western Europe – taking visitors on a two-minute-long ride through a tunnel covered in tiny glittering mirrors.

With acoustics designed by Yasuhisa Toyota, best known for his work at the Walt Disney Concert Hall in Los Angeles, the 2,100-capacity concert hall will rank among the world's top 10, the planners say.

Using a vineyard layout recalling Berlin's groundbreaking Philharmonie and the new Philharmonie de Paris, the seats stretch up in steep terraces from a central stage.

“Even in the cheap seats, no guest will be more than 30 metres away from the conductor and the soloists,” said project architect Ascan Mergenthaler.

Hamburg, the birthplace of Brahms and Mendelssohn and the cradle of the Beatles' early stardom, is now gearing up to host concerts by the world's top orchestras.

And officials say that special events in the building's second, smaller auditorium incorporating DJs and acts such as British experimental artist Brian Eno and musicians from war-ravaged Syria will reach communities beyond the classical music set.

Mayor Olaf Scholz admitted that the entire audacious project had nearly been abandoned due to open conflict between the city government, the architects and the building company Hochtief.

“In the end, we put the rolling ship back on course,” he said at a pre-opening ceremony.

Karl-Heinz Bentz, 81, said the heavy cost to taxpayers had frustrated many in the city of 1.8 million people but most were making their peace with it.

“I admired it on my walks past it every day for years and now it's finally here,” the retired chocolate factory worker said as he gazed up at the building lit up at dusk like a fluorescent iceberg.

“People from all over – America, Asia – are going make their way to Hamburg just to see it.” 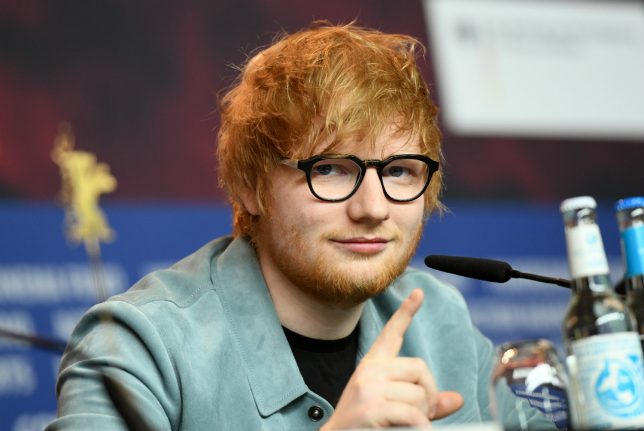 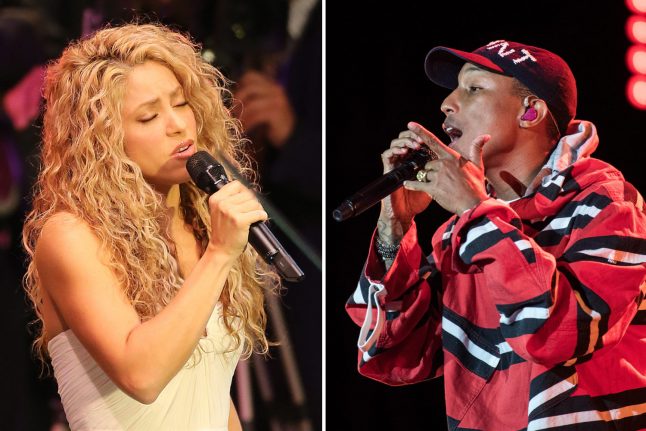