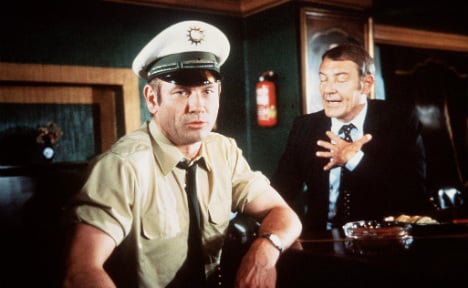 The programme has kept millions of German viewers engrossed since 1970 with families breaking off from dinner at 8:15 pm every Sunday and meeting friends at the pub to catch the latest episode of Germany's most popular detective show.

At a time when Netflix and Amazon Prime are eroding the business of traditional television broadcasters, viewership for “Tatort” (Crime Scene) peaked at 13.7 million last November.

And 50 million Germans say they watch at least one episode a year, making it as much of a German TV staple as Bundesliga football matches.

Instead, the ARD public television show still stays mostly true to its original concept – that its cases and characters must be imaginable in real life.

The trickiest question about the whodunnit series therefore is the secret of its success.

“That's a great mystery that no-one seems to have an explanation for,” said Peter Dörfler, co-writer of a documentary on the cult show that is due to be broadcast after the 1,000th episode screens on November 13th.

TV pundits have espoused plenty of theories about the success of Germany's longest-running crime series.

Some argue it has held up a mirror to a changing society, moving from crimes of passion and bank robberies to human trafficking, IT hackers and racist hate crimes.

Episodes have sought to tackle broader societal topics, from assisted suicide to jihadism – the topic of last Sunday's episode, which was also heatedly discussed in a talk show afterwards.

But the key winning concept may be the show's regional character – with plots rotating among 22 separate detective teams in Germany, Switzerland and Austria, each speaking local slangs and dialects.

“Germany is not just one big chunk,” said Gunther Witte, who dreamed up the series. “There is Bavaria, the North, Mecklenburg-Western Pomerania where (Chancellor) Angela Merkel grew up, Berlin…

“Each region brings something to Germany. That applies to the culture as well as for the television series. The regional characteristic assumes an important role in 'Tatort'.”

Witte himself had first expected the series to run over two years – but 46 years later, it is as popular as ever.

'Sacred'
For many, the programme has achieved a semi-cult status, and watching it has become a sacred Sunday-evening ritual, celebrated in places such as Berlin's Roberta bar.

“I find it a great series because it addresses current subjects, and it's also very German,” said Monika Kwiatkowski, 38, who was sitting in the bar with a friend to watch the latest episode.

The show “doesn't just show the cities where the action is taking place, but also the reality”, she added.

A silence descended in the bar as the opening sequence of the latest episode rolled – a blue and white shooting target set to a theme tune that has not changed since the first episode screened on November 29th, 1970.

Actress Maria Furtwängler, who will play the detective Charlotte Lindholm in the 1,000th episode, pointed to the uniqueness of each episode thanks to the different production teams and locations.

“The brand is written on the box, but inside, there is diversity. That's what makes it go on and on,” she said.

Alexander Adolph, who was tasked with filming the special anniversary episode, said the series “offers a latitude of artistic freedom”.

“As a spectator, 'Tatort' is television history as I have watched it since I was a child,” he said. “At that time, it was sacred.”

Many, like Gerhad Elfers, who was also at Roberta bar, nurse a certain nostalgia for the 1980s episodes when the most popular detective, Horst Schimanski, held court.

Schimanski, played by recently deceased actor Goetz George, was a detective who was rough and unkempt with an anti-authoritarian streak.

“I have been a fan for a long time, when 'Tatort' was still very good. But it's still such a German legend that I still watch it from time to time,” said Elfers. 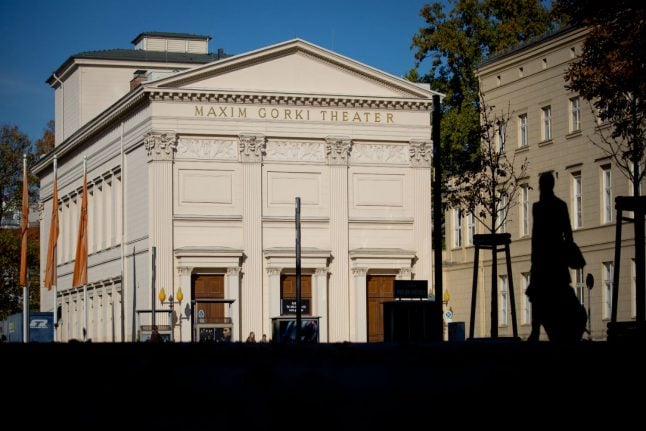 THEATRE
Taking the stage from Munich to Magdeburg: 8 highlights of the German theatre scene 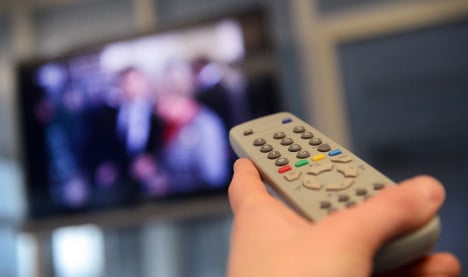 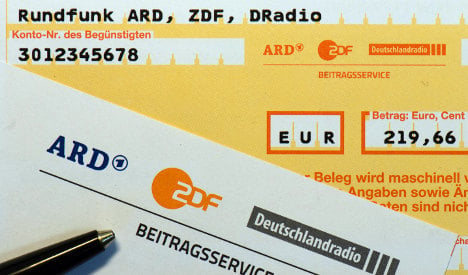 Germany's mandatory monthly broadcaster fee levied on households could increase from €17.50 to €19 in the next five years, media magazine Medienkorrespondenz reported on Thursday.

The commission to determine the financial requirements of broadcasters, KEF, met in February to discuss the fees and estimated that for the next contract period between 2017 and 2020, broadcasters would take in more revenues than they needed, to the tune of more than €500 million.

Given this expected surplus, the commission suggested two plans: either the broadcasters lower the fee to €17.21 per month, or keep it at its current level.

With either plan, the contribution would still need to be increased to at least €19 by the following contract period starting in 2021 to keep up with budgetary needs, according to Medienkorrespondenz .

The expected surplus is due to a change implemented in 2013 where all households must pay the fee, regardless of whether they have a television or radio.

KEF is supposed to present a final report of recommendations on April 13th in Mainz.

The collection of broadcaster fees has long been a source of contention among residents who feel the blanket contribution, regardless of whether households actually tune in to the public content, is unfair.

A case against public broadcasters was brought recently before a German high court, but the judges ultimately sided with the television and radio providers. The plaintiffs could still appeal to the Constitutional Court.

Before 2013, the contribution was charged based on how many televisions or radios each household owned, with some people refusing to answer the door when inspectors came around to count, or simply hiding their devices from sight.

A recent survey by opinion research firm INSA and magazine Focus showed that 70 percent of respondents said they no longer wanted to pay the fees.

Various groups have also organized online to “boycott” the fees and give each other advice when they start to receive letters threatening to seize assets if they don't pay up. 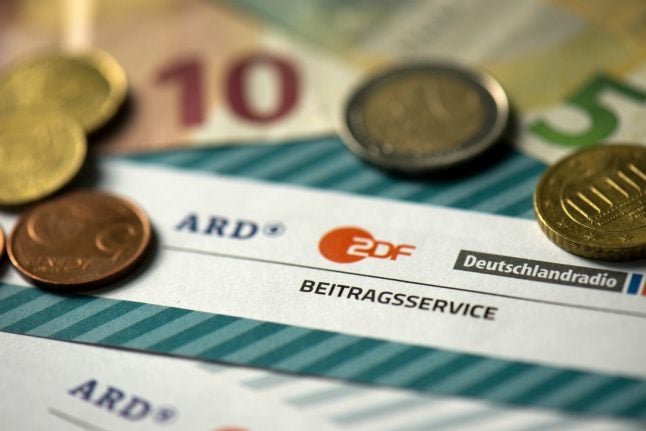 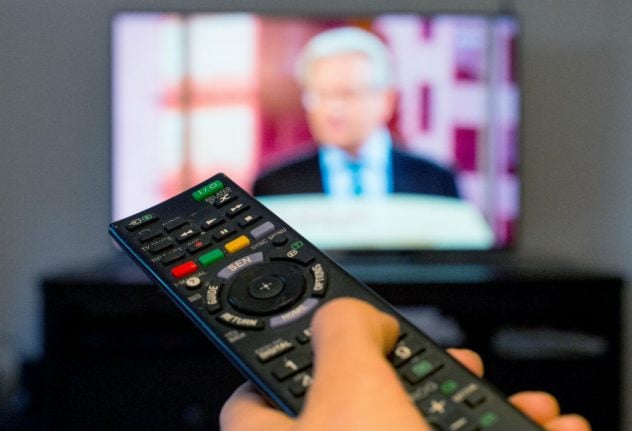