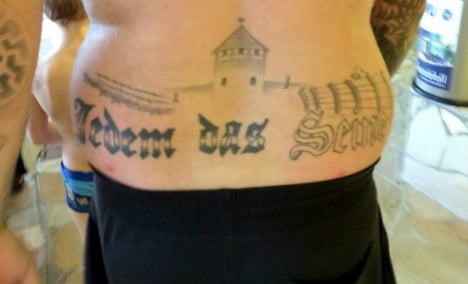 A district court in Neuruppin, north of Berlin, found 28-year-old Marcel Zech guilty of public incitement and gave him a harsher punishment on appeal than the six-month suspended sentence he originally received last December.

Prosecutors at the time complained that the sentence against Zech, a local council member of the neo-Nazi NPD party, was too lenient.

Explaining his appeal verdict, judge Jörn Kalbow said a lesser sentence could have been interpreted as “the state backing down in the face of right-wing radicalism”, DPA news agency reported.

Zech's back tattoo was photographed after he took his shirt off at a public swimming pool last November in Oranienburg in the eastern state of Brandenburg which surrounds the capital.

After the first trial Zech was ordered to hide the tattoo in public, but his initial display of it raised questions in Germany whether it represented a new brazenness on the part of the far-right as the country grapples with a record refugee influx.

The reporter who took his picture and posted it on Facebook said no one at the pool had complained when Zech removed his shirt.

According to DPA, Zech's lawyer told the court that his client had since then covered up the Auschwitz drawing with another tattoo, although the slogan remains.

He added that they would appeal the prison sentence. 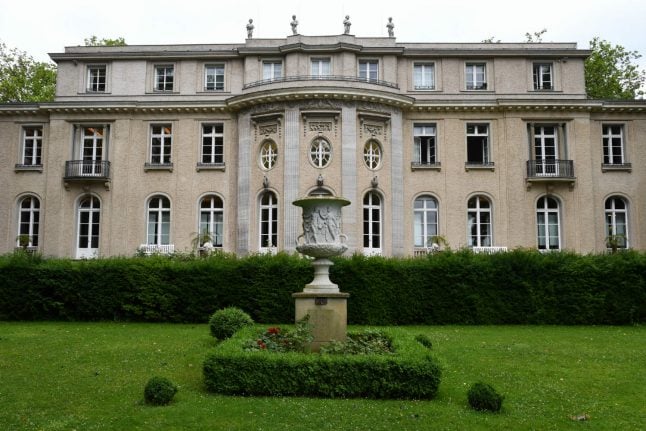