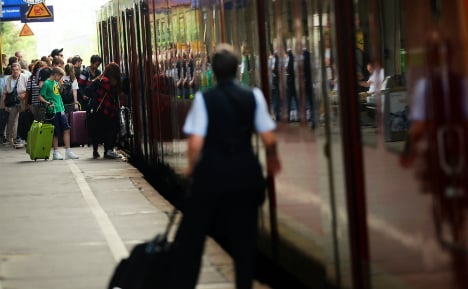 Germany may have the fastest trains in Europe, but they certainly aren’t the most punctual.

On average, 78.4 percent of Intercity-Express (ICE) trains arrived on time in the first half of 2016.

Meanwhile in the whole of 2015, one-third of all Deutsche Bahn trains were delayed by at least five minutes.

But now, the state-owned company believes it has come up with a solution to the problem – shutting train doors on departure 20 seconds earlier.

Train doors normally close ten seconds before departure, but since mid-October doors on all long distance trains have been closing half a minute before departure time, the Süddeutsche Zeitung (SZ) reports.

In other words, so that trains can leave punctually, passengers will have to be that little bit more than punctual.

The company claims that since the measure has been introduced, their trains have left on time more regularly.

But this is likely to be of little consolation to travellers who have just reached the platform on a tight connection to find the train there, but no way of getting through the door.

Deutsche Bahn also assured the SZ that his was only one of several measures that were being taken to improve efficiency. 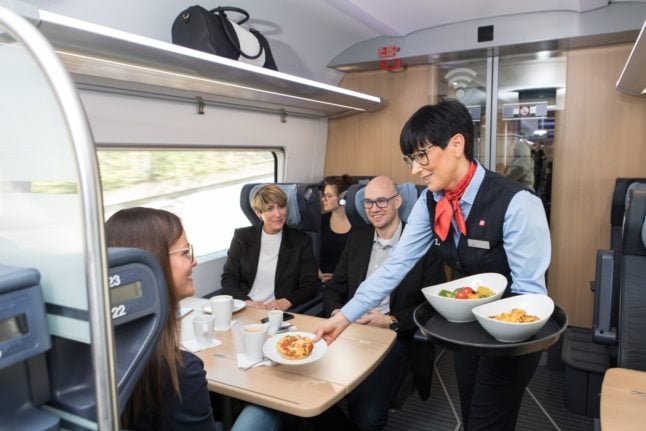