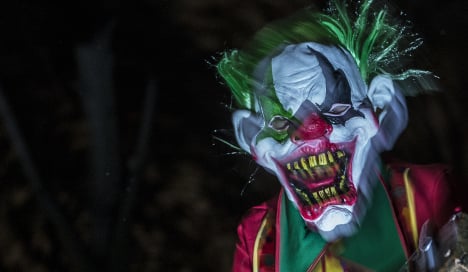 Several violent incidents reported in recent weeks across Germany involving people dressed as clowns have led politicians to call for a tough stance against masked and costumed perpetrators as Halloween approaches.

Last Thursday, a 19-year-old in Rostock was attacked by a clown, leaving him with bruises on his head and arms. Three masked men also recently robbed a pizza shop in Potsdam, two of whom were disguised as clowns. One of the men tasered a shop worker during the robbery.

Bavarian interior minister Joachim Herrmann told the Passauer Neue Presse on Monday that there would be no tolerance for clown pranks.

“These kind of nasty gags can have horrible consequences,” Herrmann said.

“We will therefore not let people get away with this, and each case that follows will be punished accordingly.”

“Whoever wants to, as they say, scare others to death, is not being funny but an offender,” Kutschaty told Bild.

“And therefore unmasked clowns could land in jail for up to a year.”

Similar incidents in Sweden have prompted citizens to set up ‘clown-hunting’ groups on Facebook.

A police union in Baden-Württemberg has gone as far as to issue tips for what to do during a clown encounter: if you see a creepy clown, they recommend running up to the person and shouting very loudly “Go away”.

“The fear is that clown attacks will become a very, very ugly trend that could spread in big cities in the run-up to Halloween,” the head of German police union Rainer Wendt DPolG told the Huffington Post.

“These clowns are not only idiots, they are offenders.” 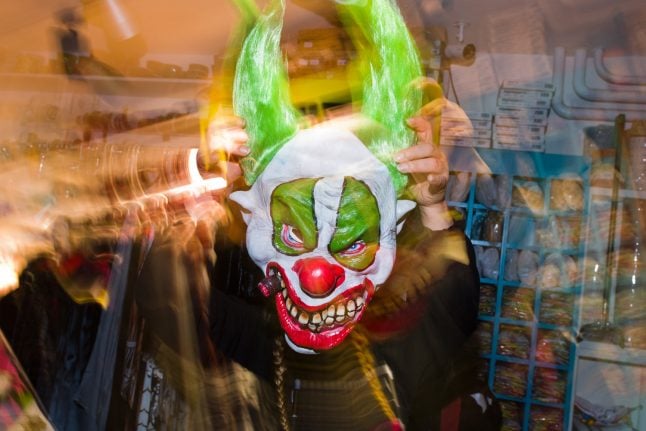 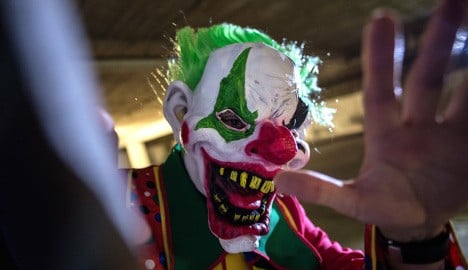 ATTACK
Minister: ‘no tolerance’ for clowns after chainsaw attack
Url copied to clipboard!