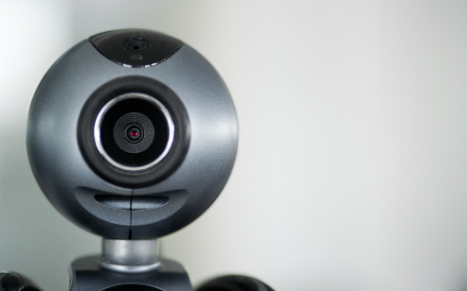 The 23-year-old Bavarian student was fined on Wednesday by the Munich district court, after police discovered he had used malware to infiltrate 32 different computers, according to the Süddeutsche Zeitung.

The man had bought a “Blackshades” malware program for $50 online in 2010. “Blackshades” is a general term used to describe the type of software used by hackers.

Because some of the accusations brought against him took place before he was 18 years old, the case was not made public.

The student had used a “Trojan” hacking program to infiltrate 32 different computers, allowing him to spy on their data, download it, and take control of their microphones and webcams.

The student claimed that he had only consciously hacked one computer.

On two computers, however, he was found to have manipulated their webcams so that they took photographs every two seconds, resulting in the download of over 16,000 photos from each computer.

A “key logger” malware program was used on 26 further computers to record the user’s keyboard history.

Police investigators discovered the address of the man while investigating the firm from which he had bought the malware six years ago.

The police subsequently also discovered photographs of 15 different women, some of them showing the women unchanging, using the toilet, and taking showers.

According to the prosecutors, these were not taken remotely with webcams, instead the 23-year-old had observed and filmed these women through keyholes and windows.

The man was also accused of possession of child pornography, as some of the material discovered was of an undressed 13-year-old girl.

The defendant denied that he had taken these photographs himself.

Although the case was not made public, the defendant’s lawyer, Jürgen Hadinger, confirmed that his client was fined a total of €1,000 by the court.