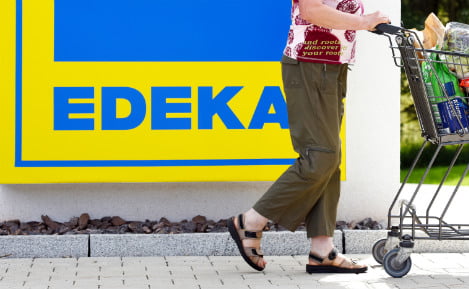 Germany’s largest supermarket corporation has recalled one of its sparkling apple juice products as a “precautionary measure to protect its customers,” Edeka announced on Wednesday.

All “Gut und Günstig Apfelschorle” (Good & Cheap Sparkling Apple Juice) in 0.5 litre bottles have been called back by the chain after some bottles became contaminated with yeast.

The presence of yeast in the soft drink, which is manufactured by Urstromquelle GmbH & Co. KG in Brandenburg, can cause a fermentation process. This in turn could create a build-up of pressure inside the plastic bottles that could make them burst.

The fermentation will also start to make the juice go cloudy.

“Bottles whose contents start to go cloudy or expand should under no circumstances be opened, but immediately and carefully be disposed of,” Edeka’s press release stated.

The products are being sold by both Edeka and Marktkauf stores, and customers do not need their receipt to receive a refund if they return bottles to a store.

Edeka is not normally one to shy away from publicity. Last year its advertising campaign went viral, asking viewers to decide whether the people in the video were having an orgasm or enjoying an Edeka snack. 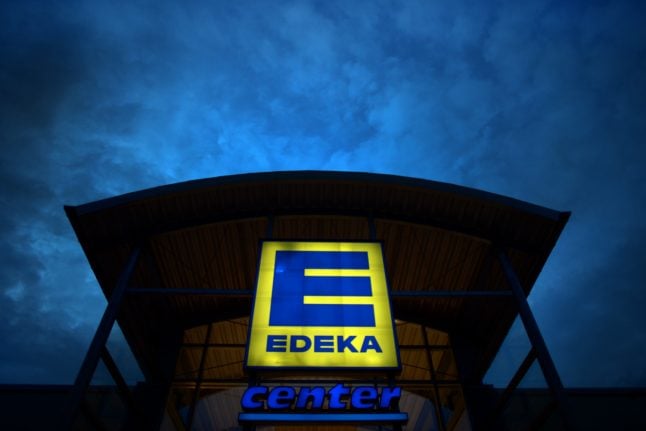 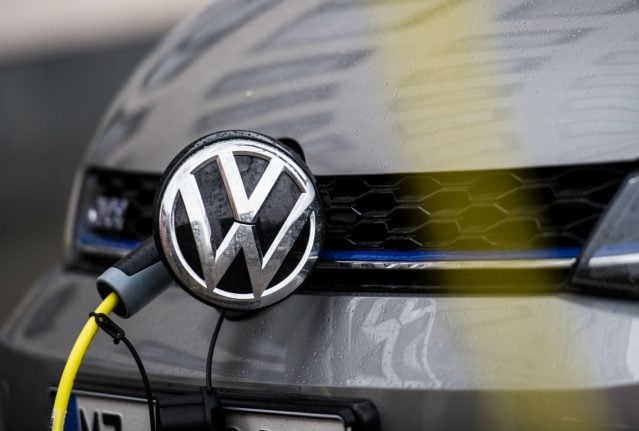