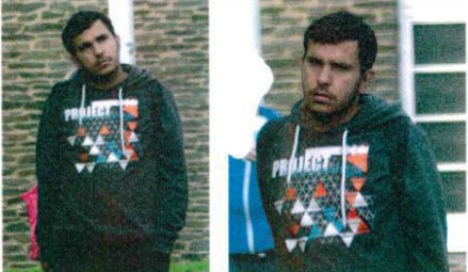 aber al-Bakr believed Islamic State 'did not represent Islam': Photo: Saxony Police
The suspect, Jaber al-Bakr, arrived in Germany from Syria in 2015 and gained refugee status, but returned to Syria earlier this year, his brother Alaa al-Bakr told the German daily Die Welt.
“The last time that we spoke was two months ago, he was in Idlib (northwest Syria). He told me then that he was very angry and sad because of the war,” he told the paper from his house in the Damascus region.
He said his brother, 22, was involved in “humanitarian aid” with the hardline Islamist Ahrar al-Sham rebel group in Syria, a rival to the Islamic State (IS) group.
Jaber al-Bakr may have joined IS, although he believed the group “did not represent Islam,” Alaa al-Bakr said.
He said his brother was radicalised in Germany and may have been influenced by a Muslim leader or a mosque in Berlin or near Berlin. He also told Die Welt he did not believe his brother committed suicide in prison.
“I'm sure it was the police who killed him,” he said.
Jaber al-Bakr was arrested in the city of Leipzig late on Sunday after a manhunt that began some 48 hours earlier when police raided his apartment and found explosives.
But on Wednesday he was found hanged in his cell after an apparent suicide. The death sparked cries of outrage and concern that Germany may never learn the plans for an attack he was suspected of planning against a Berlin airport.
Police have given no indication they believe Jaber al-Bakr had travelled to Syria, but sources close to the investigation have told German media that he had been to Turkey at least once last summer. 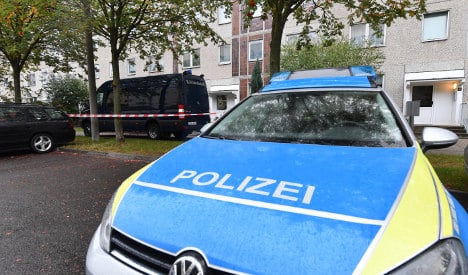 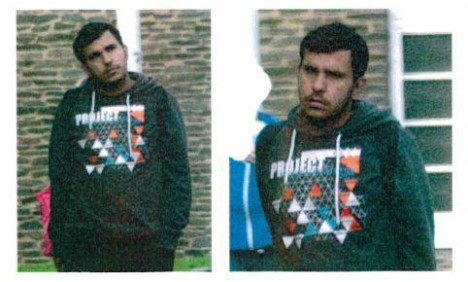