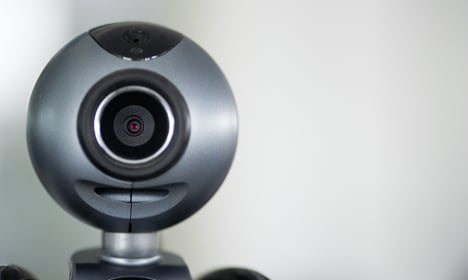 Natalie Hot has been banned from working as a 'webcam girl'. Photo: DPA

The trial will revolve around the question of whether stripping on camera qualifies as “working from home”.

The 24-year-old, who is well-known in Germany with more than 6,000 'likes' on her official fan page, works from her detached house in Ampfing, Bavaria. The town is home to 6,000 residents, several of whom have lodged legal complaints over their neighbour's chosen profession.

Hot is challenging a decision by local authorities that prevented her from undressing on camera, threatening a penalty of €2,000 if she doesn't adhere to the ban.

Their reasoning is that her house is in a specific land-use area, which does not allow for commercial use – in fact, the room Hot uses for her work is intended as a children's bedroom.

“Some people will always complain for some reason,” said Hot, who does not want her real name made public.

“Light pollution, I'm too loud, the children can't sleep – that kind of thing.”

Hot posted photos of the legal papers on her official Facebook page, as proof that her story was “not a PR stunt”.

Hot, who lives with her husband and manager, also says her front door was broken in last year, and that neighbours have collected signatures to protest against her.

A judge will now rule whether the room Hot uses for her work could be considered a “home office”, a label which would allow her to continue her work.

But local administrators have disputed the claim, saying chatroom work cannot be considered as working in a “conventional office or remote office” because the space used is not “an annex of the living area”, but rather an “independent commercial unit”.

Her work also cannot be considered as freelance either, since that term can only be applied to work requiring “a certain standard of mental or creative skill” – which the local authorities argue Hot's profession does not have. 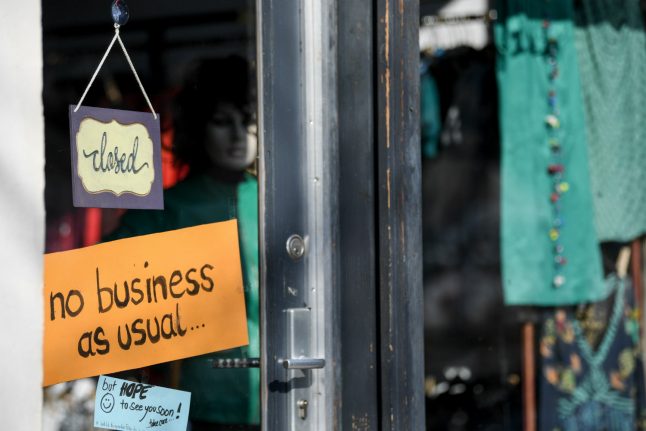