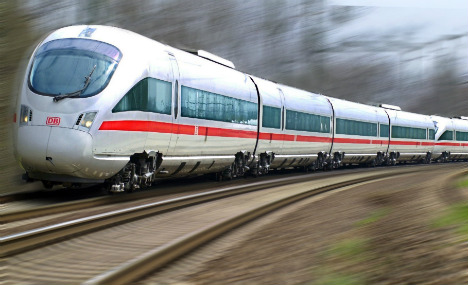 As of December 11th, when the new train timetable comes into effect, prices on long-distance travel will go up by 1.3 percent on average, the first significant increase in three years.

But standard price tickets for journeys without connections will increase by 1.9 percent. Time-limited tickets (e.g. day passes) are set to face the biggest increase though, as these are to go up by an average of 3.9 percent.

In recent years DB has been very cautious about raising prices on long-distance travel, as competition from cheap airlines and long-distance bus services has offered quicker or cheaper alternatives to customers.

Last year prices were only raised on the new high speed line between Erfurt and Halle. In 2014, price increases only affected first class passengers, but since then reservations have also been inclusive in the price.

2013 was the last time their were nationwide price increases for standard fares.