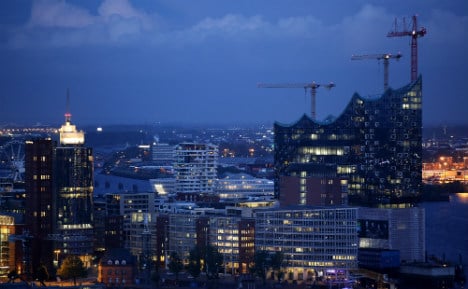 The energy used to heat apartment blocks in Germany sunk by a six percent between 2014 and 2015, figures published by the German Institute for Economic Research (DIW) on Wednesday show.

Meanwhile between 2003 and 2015, energy consumption for heating an apartment block dropped by 18 percent.

The federal government has set ambitious goals for reducing the country's carbon footprint and officials have described building renovations as “a linchpin” of the government energy saving programme.

By 2050, Germany plans to produce 80 percent of electricity through renewable sources and reduce primary energy consumption by 50 percent compared to 2008. A reduction of greenhouse gas emissions by 80 percent in comparison with 1990 is another goal.

In its efforts to encourage property owners to carry out insulation work on their homes, the federal government sets aside almost €2 billion a year in subsidies.

“The reduction is mainly attributable to the efforts made in recent years to renovate houses,” DIW researcher Claus Michelsen said in a statement.

The DIW study pointed out that properties owned by large companies were more likely to have undergone the necessary renovations to cut costs than privately-owned homes.

Energy usage in renovated houses owned by companies with a portfolio of over 1,000 properties has dropped by 36 percent on average, whereas in private homes it dropped by 18 percent.

“The real estate industry is playing a pioneering role in the implementation of the Energiewende. Their experience in renovations could be of benefit to homeowners who will have to put up the majority of the necessary investment,” said Michelsen.

The DIW expert called on the government to pursue policies that will intensify the refurbishment of housing in order to achieve Energiewende goals, suggesting deepened cooperation between large-scale real estate owners and private homeowners to improve efficiency.