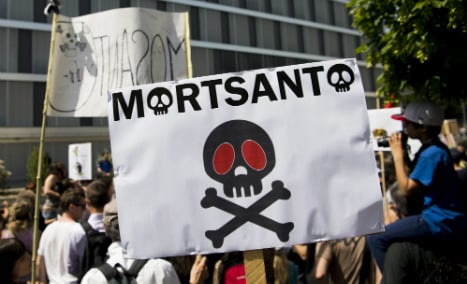 “Nature, diversity and the quality of our food should not be crushed by the freedom-destroying steamroller of Bayer-Monsanto,” they declared in an open letter signed by more than 100 chefs, winemakers and patissiers.

“This new giant of seeds and pesticides has only one ambition – to control the complete food chain… citizens cannot stand by and watch their plates be filled with chemicals,” it added.

The chefs, who included the Argentina-born Mauro Colagreco, who runs the Mirazur restaurant on the French Riviera which was named the sixth best restaurant in the world earlier this year, said the EU was right to be worried by the merger.

The bloc is investigating the likely impact of the massive deal — the biggest ever undertaken by a German company — which would need the approval of regulators.

Monsanto's genetically modified crops, its herbicide Roundup and other pesticides “threaten cultural as well as agricultural diversity”, the chefs said in their letter published on the Atabula website.

“Without quality and healthy products and a diversity of crops, cooks can no longer exercise their creative talents,” added the letter, which was also signed by three-star Michelin chefs Yannick Alleno and Michel and Sebastien Bras.

Friends of the Earth have already labelled the tie-up a “marriage made in hell”.

“This mega corporation will be doing its best to force damaging pesticides and GM seeds into our countryside,” campaigner Adrian Bebb said in a statement.

The National Farmers Union in the US said the Bayer deal, along with other pending agricultural mergers, “are being made to benefit the corporate boardrooms at the expense of family farmers, ranchers, consumers and rural economies.”

France's Champagne makers are vociferous in defence on their product. Photo: Fred Dufour/AFP

After a years-long legal battle that went all the way to the European Court of Justice, German supermarket chain Aldi Sued lost before Munich’s superior regional court in its bid to defend its champagne sorbet product.

The tribunal accepted the French plaintiffs’ argument that the frozen dessert did not taste like Champagne but more like pear “followed by sugar, citric acid and a touch of alcohol”.

It agreed that the sorbet, which is no longer on the market, “did not exhibit the taste conjured by Champagne being the main ingredient”.

The European Court of Justice (ECJ) had ruled in 2017 against France’s committee of Champagne producers (CIVC) seeking a ban on Aldi stores selling the product, which contains only 12 percent sparkling wine.

The ECJ had been asked to decide on the narrow question of whether the designation violated the EU’s “Protected Designation of Origin” status given to the likes of Italian Parma ham, Spanish rioja wine and Greek feta cheese.

It said Aldi’s champagne sorbet did not violate that rule protecting the iconic French sparkling wine but it left the final decision on the Aldi product’s truth in advertising to the German court.

The ruling is now final. 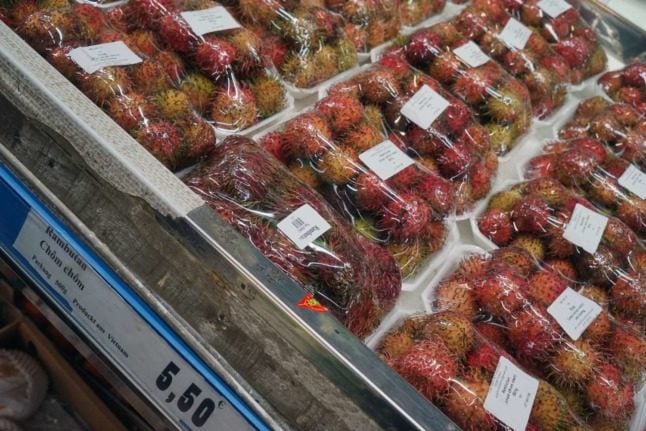