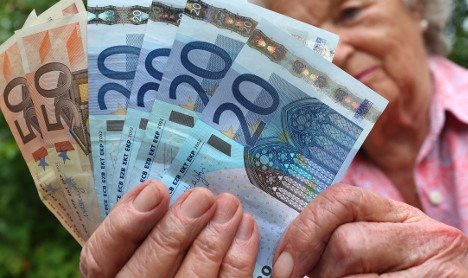 When posed the question, “what would you do to be given €1 million?” 39 percent of Germans said they would be prepared to give up sex for a year., while only 27 percent said they would give up their driving licences.

Still less popular was the idea of losing three years of their life, which 7 percent agreed was a fair exchange for the million euros.

The results were part of a survey titled “Wir Deutschen und das Geld” (We Germans and our money) and which has now been turned into a book, published on Sunday.

The survey was conducted with around 200,000 people between April and June 2016.

In many ways it confirmed cliches about pecunious Germans who are suspicious of finance. Almost a quarter of respondents said they don’t put their money into stocks because “I find the whole world of finance suspect.”

A savings account meanwhile was shown to still be Germans’ favourite place to store spare cash, despite interest having been so low for years that there is barely a profit to be made.

This tends to mean, though, putting it in safe places rather than allowing someone else to speculate with it.

“The results show that we don’t like taking advice on what to do with our money. Most people don’t have a clue about finance and think the banks just want to cheat us out of our money,” said Drösser.

But as well as affirming some cliches, the study also provided some rather more peculiar responses.

For instance, 6 percent of respondents thought a tin in the kitchen was an appropriate place to store a large amount of money, just beating out the fridge, which three percent agreed was a safe spot.

Another result which was hard to fathom: along with all the regular German finance names, from Sparkasse to Deutsche Bank, the Bank of Scotland is apparently among the top ten banks Germans have accounts with. 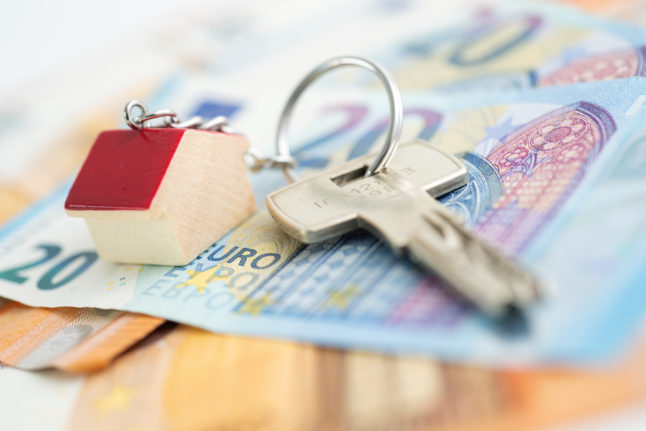