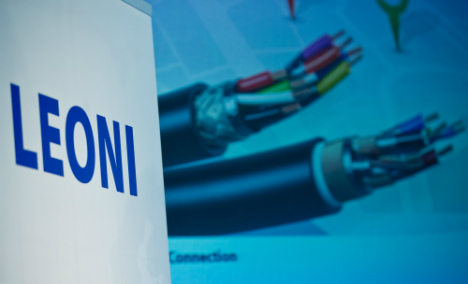 “Leoni discovered on Friday August 12 that it had fallen victim to fraudulent dealings using faked documents and identities as well as electronic communications,” the company said in a statement.

“As a result, money belonging to the company was transferred to destination accounts abroad.”

The Nuremberg-based firm, which supplies electronics and wiring for cars and other industries and is listed on the German MDAX index of medium-sized firms, employs more than 76,000 people around the world.

Directors are examining insurance and compensation options, the statement said, while the crime has been reported to the police.

Leoni said that neither its data security nor its IT infrastructure were damaged by the scammers.

The company could not immediately say what effect the theft would have on its annual result.

But it insisted that “Leoni's liquidity position is not significantly impaired.”

Shares in Leoni had plunged more than 7.0 percent just after 1500 GMT on Tuesday. 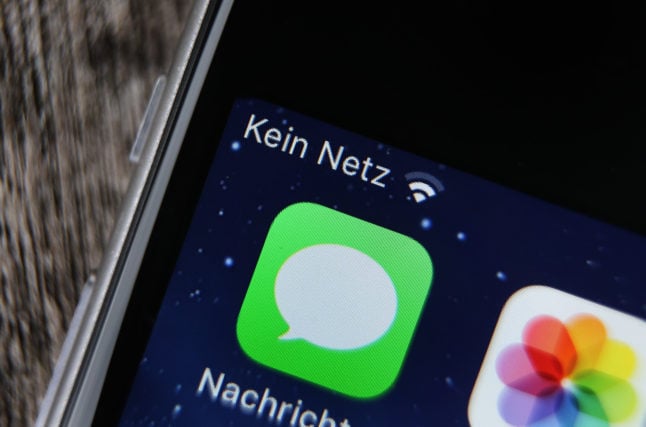 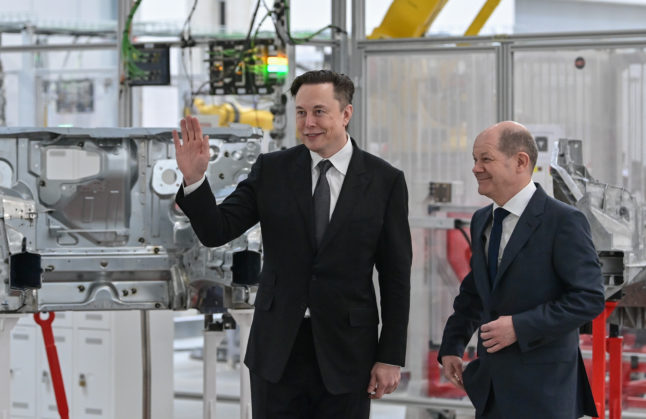