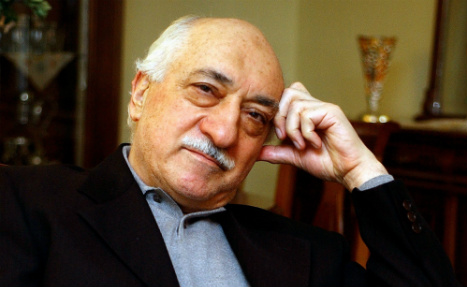 “The Foreign Ministry confirms a report in the Spiegel magazine, that the German citizen, who was a arrested in Turkey a few days ago, has been released,” the ministry said in a statement.

Authorities did not identify the woman nor give any further details about the circumstances surrounding her detention.

But the Süddeutsche Zeitung newspaper reported last week that she was detained after books were found at her home suggesting she had links with the Fethullah Gülen movement.

Ankara accuses Gülen, a preacher living in exile in the United States, of having ordered the July 15 putsch attempt. But the 75-year-old cleric has denied any involvement.

Tensions have been growing between Germany and Turkey over the German parliament's decision to brand as genocide the World War I-era massacre of Armenians by Ottoman forces and also Ankara's threat to back out of a crucial deal with the EU on migrants.

Berlin has criticised the Turkish government's post-coup crackdown, in which more than 35,000 people have been arrested. 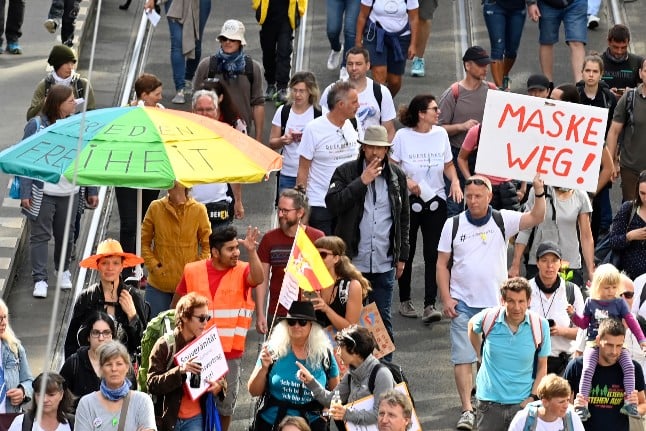 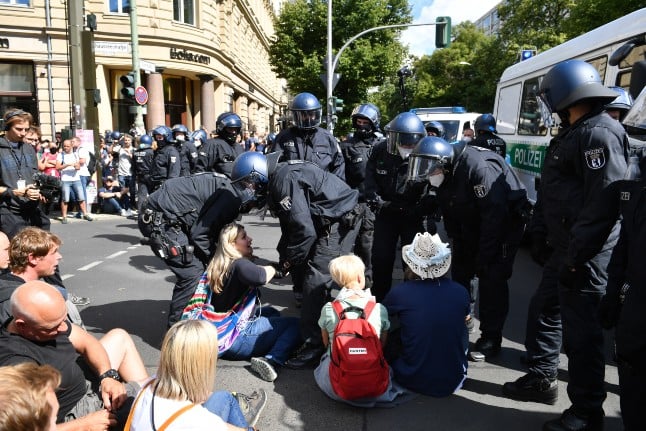