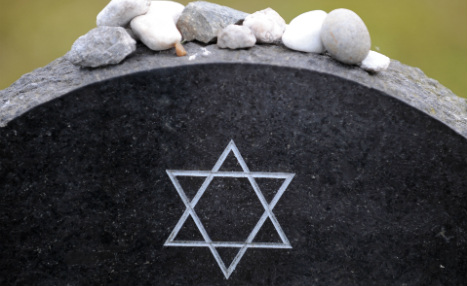 The Central Office of the State Justice Administrations for the Investigation of National Socialist Crimes has opened preliminary investigations on suspicion of involvement in the murder of thousands of people, Spiegel reports.

The men worked as guards, while the women were employed as secretaries or telephone operators, and all were born between 1918 and 1923.

Investigators are also searching for further suspects who worked at Bergen-Belsen and Neuengamme concentration camps.

For decades German authorities did almost nothing to bring those who worked in concentration camps during the Nazi era to justice, after a federal court ruling in 1969 which stated that simply working in one of the camps did not constitute being an accomplice to murder.

Over the past 12 months, there has been a new impetus to efforts to put low level functionaries in the machinery of the Holocaust behind bars.

In July 2015, a court in northern Germany sentenced Oskar Gröning, the so-called “Bookkeeper of Auschwitz”, to four years in jail for his role in the Holocaust.

In June of this year, a court in Detmold, North Rhine-Westphalia, convicted former SS guard Reinhold Hanning for complicity in the mass murders at the Nazi-run Auschwitz death camp.

More than 70 years after the Second World War, Hanning, 94, was sentenced to five years' imprisonment over his role at the Nazi-run camp in occupied Poland.

In the Gröning case, both the prosecution and the defence appealed the ruling which has now gone to the federal court.

“We are hoping for a clarification from the federal court on what the current legal view is on affiliation with a concentration camp,” Rommel told Spiegel, adding that he hoped the court would overturn the 1969 ruling.