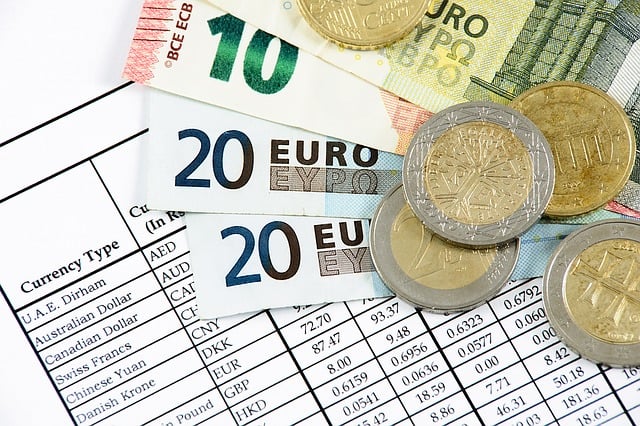 There are probably dozens of services available for transfering money overseas. Expats sometimes learn the hard way that they're not created equal. Big banks may take a chunk out the sum while delaying the payment, and other services may have hidden fees or unexpected transfer exchange rates.

Of course everyone has their personal preferences, but here are just a few reasons why so many expats are choosing TransferWise for sending money abroad or back home.

TransferWise is no newbie to the money transfer game. It was launched in 2011 and has earned a devoted following since then.

But more importantly, TransferWise is regulated by the Financial Conduct Authority – meaning it verifies its users and protects you against fraud and money laundering. It has the security of a big bank – but without being a big bank.

These days it takes seconds to call someone on another continent, and hours to fly there – why should it take days to transfer funds?

When sending money abroad with a bank, for instance, transfers frequently take multiple business days – not to mention there might be weekends in the way.

Using TransferWise, the majority of transfers go through the very same day. So you can get on with your life.

This one's a biggie. Don't you hate sending money to friends or family – or perhaps receiving a payment from abroad – and seeing a big chunk of it vanish?

Most banks charge fees for sending money abroad – and many banks and other services may have extra fees hidden in the exchange rate.

TransferWise doesn't do that. With flat, transparent fees, you'll always know exactly what's happening to your money. When transfering euros to pounds, for instance, up to transfers of €400 you'll be charged just €2. In larger transactions the fee is just 0.5 percent of the total amount.

4. It suits all types of users

Whether you want to send money to a friend, you made a purchase, you need to get paid, or you have a small business working with international transactions, TransferWise can help.

The fees don't change, no matter what type of user you are or how rarely or frequently you use the service. Plus, you will always receive an email receipt of the transaction so you have the financial records you need.

5. It supports some 300 currency routes

Euro. Pounds. Dollars. Francs, kronor, zloty, lev, rupees and ringgits. TransferWise has routes for all of them. In fact, TransferWise has more than 300 currency routes and ways to send and receive money. Check the full list of options here.

And how is all this possible, you may wonder? It's because TransferWise isn't a big bank or financial institution.

It's essentially a network of people like you. One expat might want their dollars convered to euro while another wants their euro converted to dollar. TransferWise matches the two – so the funds don't ever actually cross borders. And that saves you money.

This article was produced by The Local and sponsored by TransferWise.