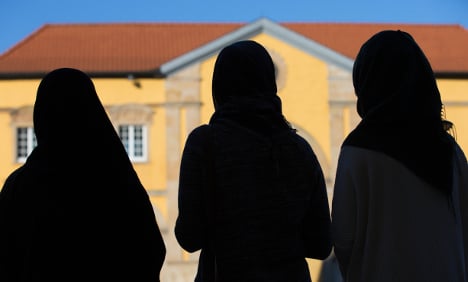 According to the police report, the 41-year-old woman was waiting at a bus stop in Schöneberg, when a man tried to tear her headscarf from her head, and pushed her to the ground.

The woman, whom Berliner Zeitung described as a Muslim of Syrian origin, was able to defend herself at first, but the man allegedly started punching her, and she suffered injuries to her arm, leg and head. Meanwhile, onlookers ran away from the scene.

The incident took place on Tuesday and was reported to police on Wednesday.

A report by the Rheinische Post on Thursday showed that there was an overall decrease in violence targeting Muslims in the first half of 2016.

However, following a spate of attacks in the south of the country, two linked to Isis, there have been increasing tensions in the country, with both refugee and Muslim communities saying they feared being stigmatized.

Early in July, another Muslim woman was the victim of an unprovoked attack in Kiel, carried out by a man who shouted anti-Islamic abuse while he hit her.