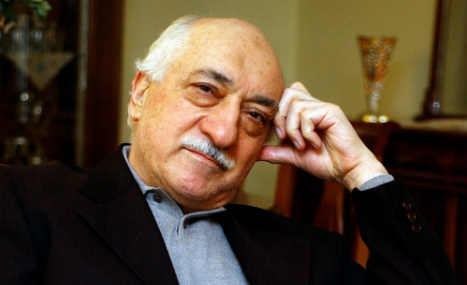 Without naming names, Cavusoglu said that “some judges and lawyers” who are supporters of Gülen reside in Germany, and that “their extradition is also necessary”.

Turkey has already demanded that the USA extradite Gülen, who lives there.

After the coup attempt, which took place on July 15th, Ankara has been heavily criticized for its clampdown on opposition.

Last week, Chancellor Angela Merkel’s spokesperson said: “Nearly every day we are seeing new measures that flout the rule of law and that disregard the principle of proportionality. There is no doubt that they are deeply worrying.”

Most recently, on Wednesday, president Recep Tayyip Erdogan ordered by decree the closing of dozens of media outlets, including television and radio stations, and newspapers.

Tensions between Ankara and Berlin are high after the Bundestag passed a resolution recognizing the Armenian genocide of 1915-16 in June.

The German ambassador in Ankara has been receiving the cold shoulder ever since the June 2nd vote, and Turkey has prohibited a senior German defence official from visiting German soldiers on an air base in the south of the country.