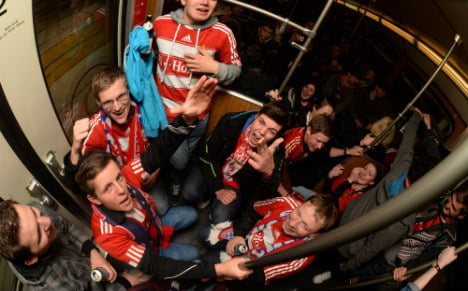 The fans were travelling out from the city centre shortly after 8pm, to watch a friendly match between Bayern Munich and Manchester City.

But between the Freimann and Studentenstadt stops, the train broke down.

It was the end of a sweltering day in which temperatures in the Bavarian capital had hit 30C and, as the air conditioning stopped working, the temperature inside the carriages soared.

According to Bild, panic spread quickly through the overcrowded train.

“We weren't getting any air. Children were crying. We weren’t getting any information about what was happening,” one passenger told the tabloid.

Video footage shows people outside the train trying to force open the carriage doors to allow those inside to escape.

“When the doors finally opened, there was a bang and everyone cheered,” a passenger told the Tageszeitung.

Hundreds of people spilled out of the vehicles with many making their way down the tracks to the next station. Photos show others climbing fences to get off the rail line.

No one was seriously hurt, but two people had to be treated for exhaustion and three injured themselves lightly climbing over a wall, the Süddeutsche Zeitung reports.

According to MVG, the company which runs the Munich transport system, the train came to a stop due to a technical failure.

In the match in which Bayern faced their old coach Pep Guardiola, the German champions came out on top, winning 1-0. 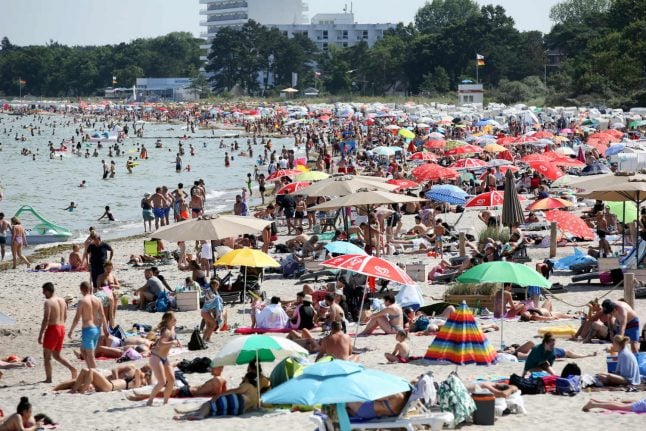