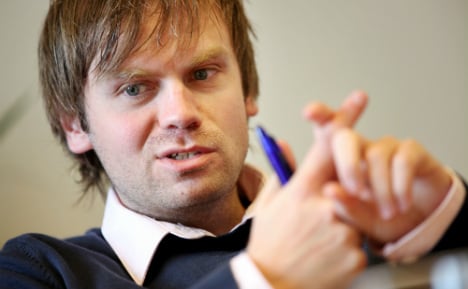 The six-seater aircraft Piper 32 crashed into mountains south of Ljubljana en route from Venice in Italy to Leipzig in Germany, police said. The pilot was among the victims.

German media reported that Wagner, 38, founder and owner of internet firm Unister and travel portals such as Fluege.de, was one of those killed. Unister later confirmed his death.

His company, founded in 2002, employs around 1,200 people and generates yearly revenues of around €500 million, according to its website.