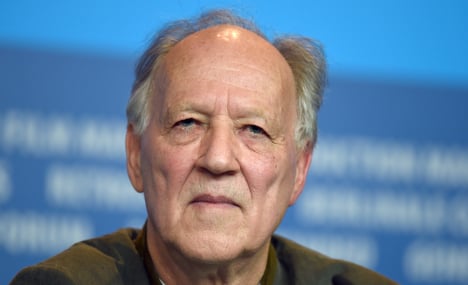 When the cult German director of films such as Nosferatu the Vampyre and Fitzcarraldo took to his computer to respond to curious fans he talked about a film masterclass he is putting on, but he also gave a surprising insight into his internet browsing habits.

One user asked what Herzog’s favourite animal was, and the filmmaker had a few.

“A falcon, for example, from the place where I live,” he wrote.

“I like cats, because they're so strange sometimes. And you see them on the internet, the crazy cat videos for example, and I'm a fan of them.”

“Just imagine the YouTube comments he leaves,” wrote one user in reply to this revelation.

But the director is not a fan of all animals, as he went on to prove.

“When it comes to chickens, they are so stupid,” wrote Herzog in the same comment. He relished explaining how easy it was to hypnotise a chicken.

This isn’t the first time Herzog has expressed how he feels about chickens.

In a 2014 Reddit AMA video interview, he went into great detail about his feelings towards them and “the enormity of their stupidity”.

“Not in all forms. I like them Kentucky Fried,” he answered.

'I will be teaching crazy things'

Herzog hosted the AMA to promote his new filming masterclass.

The class is currently six hours' worth of video lessons on topics ranging from script-writing to being able to work well with brilliant actors.

Aside from the basics such as editing, music and scouting locations, Herzog said “I will be teaching crazy things” like “how to pick a safety lock.”

“I'm trying to give an organised answer to all these many people out there who want to learn from me,” he explained.

Herzog mentioned that thousands of young people had approached him in the last two decades looking to intern on one of his film crews so they could learn his trade.

The masterclass’ website states that Herzog will “critique select student work”. When asked by one user how much time he’ll actually be able to devote to the class, the director wrote that he is currently working on three half-finished films, and is thus “a working man”.

A surprising detail that emerged is that the visionary director didn’t know that movies existed before he turned 11 years old.

He continued by saying that he wouldn’t be answering students’ question on any old subject.

Herzog also left some useful advice for the future.

“Read read read read read!” he stressed, concerned with how much humans are relying on computers and technology nowadays. “People do not read enough, and that's how you create critical thinking, conceptual thinking. You create a way of how to shape your life.”

He also highly recommends exploring the world on foot.

“Traveling on foot has actually given me insight into the world itself. The world reveals itself to one who travel [sic] on foot,” he wrote.

OFFBEAT
It’s legal to trim your neighbour’s tree (even if he doesn’t want you to), Germany’s highest court rules 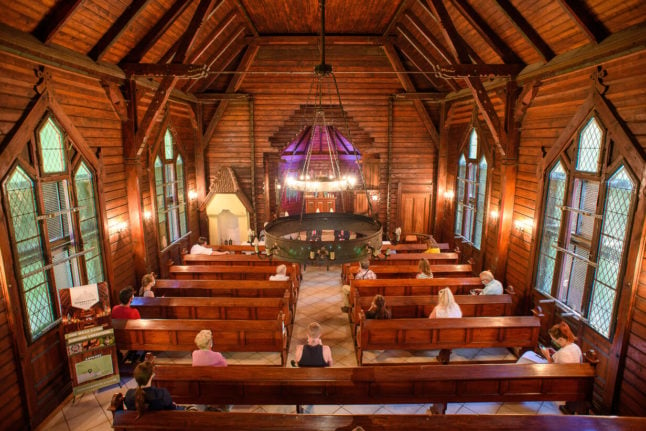 OFFBEAT
Why atheists want to save a historic wooden German church plank by plank
Url copied to clipboard!