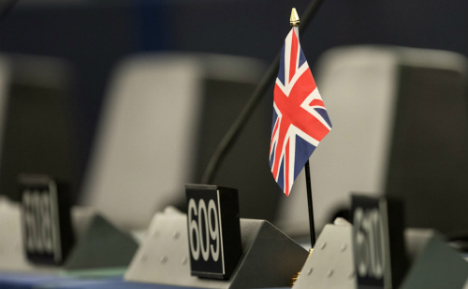 “I absolutely believe that the request will be made,” Merkel told public broadcaster ZDF.

“The next step is that they will trigger Article 50 which they will want to do only once they have a new prime minister… I assume in principle they will do that,” she said.

It will be down to the UK's new prime minister to trigger Article 50 of the EU's Lisbon Treaty, which starts a two-year clock running on a country's exit from the bloc after current PM David Cameron said he would leave the task to his successor.

British Conservatives must first choose their new leader – who will also become prime minister — on September 9. They will choose between Interior Minister Theresa May and junior energy minister Andrea Leadsom.

Following the June 23 poll in which 17.4 million voters – 51.9 percent of the ballots cast — backed Brexit, Merkel argued Britain needed time to decide on the way forward.

But shortly afterwards she joined European counterparts including French President Francois Hollande in calling for Britain to make a decisive and timely break from the EU.