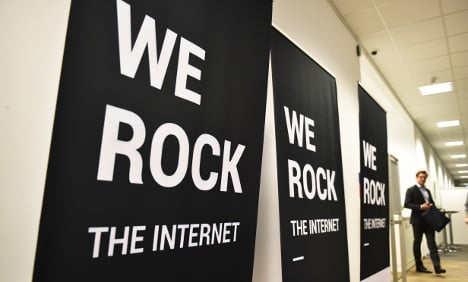 Thanks to its location in a finance centre and also fewer language barriers with Silicon Valley, London has long been dubbed the startup capital of Europe.

But not anymore, according to the some tech industry experts.

“The German startup capital of Berlin is the winner of Brexit, London is the loser,” said German Startups Association boss Florian Nöll on Friday.

At the same time though, Nöll said this isn’t the kind of victory one should celebrate.

“We haven’t seen ourselves as German or British entrepreneurs in a long time. We are European entrepreneurs. Our startups were founded for international markets.”

The German Association of the Internet Industry, eco, also say they expect that Brexit will bring a boost to Berlin as London loses its appeal as a pioneer for Europe.

Still, eco also sees Brexit as a setback for Europe in terms of global competition because plans to create a digital single market will now be on a smaller scale.

“A fragmented market will lose every form of competitiveness compared with countries like the USA,” warned eco’s politics and law director Oliver Süme.

Süme also predicted financial losses over the course of the UK’s exit negotiations.

“It will bring enormous insecurity in legal terms for companies in the Internet economy, and thus likely a drop in sales.”

The CEO of digital economy association Bitkom Bernhard Rohleder said he expected that the UK would distance itself from the principles of having a single market for the Internet.

“We must now make sure that the consequences for the German and the European digital economy remain as small as possible,” Rohleder said.

“Companies in Germany will have to deal with different rules in the UK. That is almost impossible for medium-sized companies and startups.”

American tech writer Ben Thompson wrote for his website Stratechery that now is also a difficult time for American Internet giants in the EU: Germany and France have been trying to impose more restrictions especially on Google and Facebook, so without the more lenient voice of Britain, these two countries will have more power in regulating tech companies. 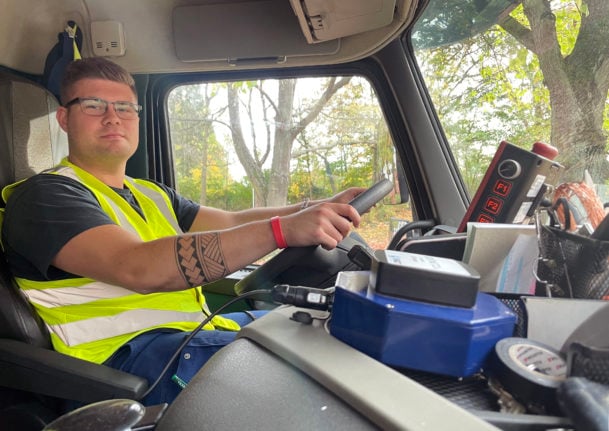 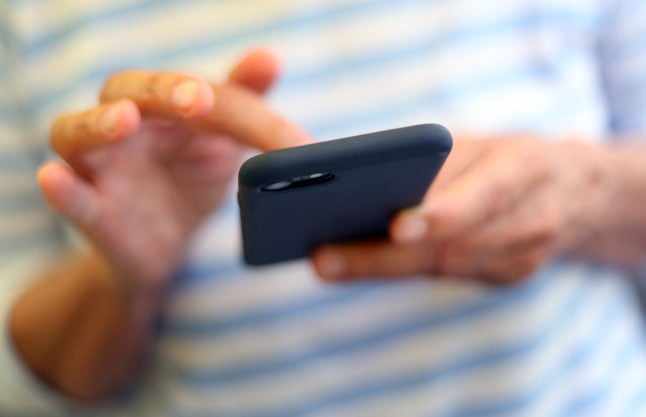