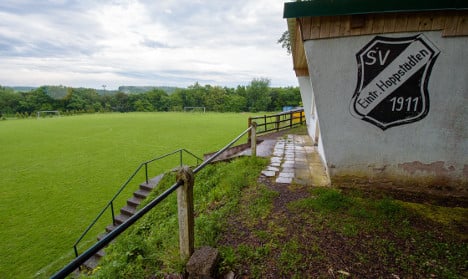 Witnesses to the lightning strike said it came out of the blue. Photo: DPA

Three adults were gravely injured including the referee, who was hit directly and was rushed to hospital by helicopter, DPA news agency reported.

Witnesses to the lightning strike said it came out of the blue.

“There was no rain and the sky wasn't dark,” a police spokesman told DPA.

Thirty children aged between nine and 11 were lightly injured and were taken to hospital for tests, along with five adults.

Weather authorities in Germany had issued storm alerts for the country's west and south on Saturday.

Storm Elvira had already hit the west on Friday, bringing torrential rain and hail and flooding roads in some areas.

In Rhineland-Palatinate, the state where Hoppstädten is located, bad weather caused a train to derail on Friday, but there were no injuries. 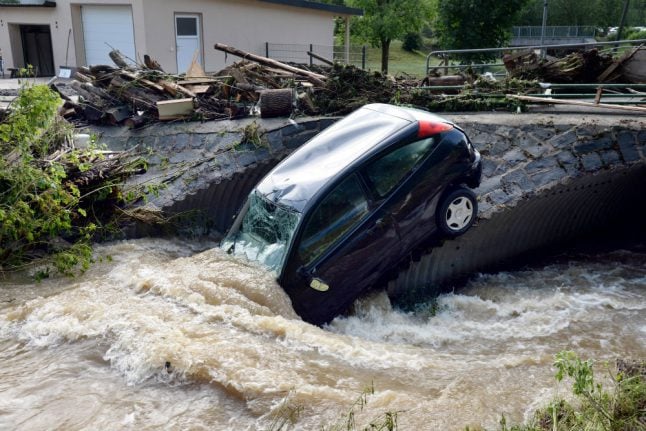 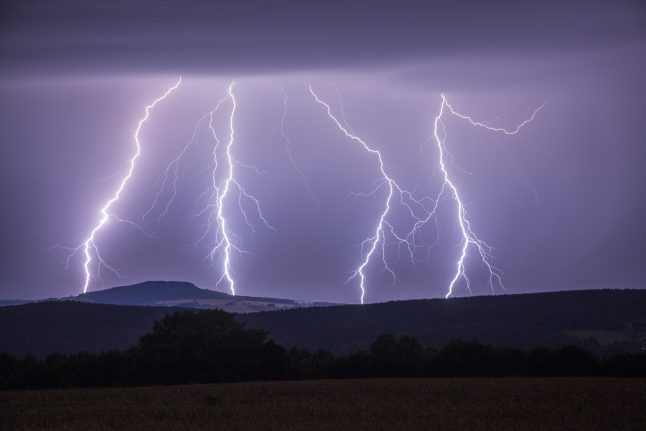