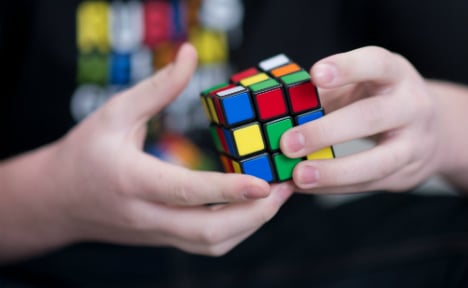 On Wednesday the senior jurist at the EU General Court in Luxembourg published his legal opinion that a 1999 copyright on the shape of the Rubik’s Cube should be nullified.

The simple shape of the toy, with its grid structure, should not be protected by European copyright law, because this seriously restricts other toy firms’ ability to develop alternative products, the general-advocate said.

German toy manufacturer Simba Toys has been trying to have the copyright protection for the Rubik’s Cube lifted since 2006.

The European court is set to rule on the case in the second half of 2016.

In a 2014 ruling, the Luxembourg court came down in favour of the toy’s producers, British company Seven Towns, dismissing Simba Toys’ argument that the cube's surface performed a purely technical function.

The Rubik’s Cube was invented by Hungarian Ernö Rubik in 1974. Since then, hundreds of millions of the 3-D combination puzzle have been sold worldwide.