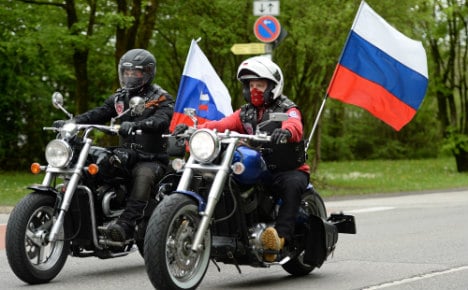 A convoy of about 80 motorbikes and five escort vehicles crossed the border from the Czech Republic into eastern Germany, but police reported no incidents.

The Wolves, who are fiercely loyal to the Kremlin, reached Berlin on Monday Bild reports, noting that police would not reveal their exact location.

The reported aim of the trip is to mark the 71st anniversary of the Soviet army's defeat of the Nazis in 1945.

Their 6,000 kilometre (3,700 mile) “victory rally” began in Moscow in April and has taken them across several central European countries including Belarus, Poland and the Czech Republic, but has not been without controversy.

A week ago, seven bikers were denied entry into Poland, after the group was banned last year amid tense relations between Moscow and Warsaw.

The rally is an uncomfortable reminder of the post-WWII Soviet domination of Poland, as well as Russia's actions in Ukraine, where members of the group have appeared in annexed Crimea and fought alongside pro-Moscow rebels in the east.

Established in 1989, shortly before the break-up of the Soviet Union, the Night Wolves boasts about 5,000 members. 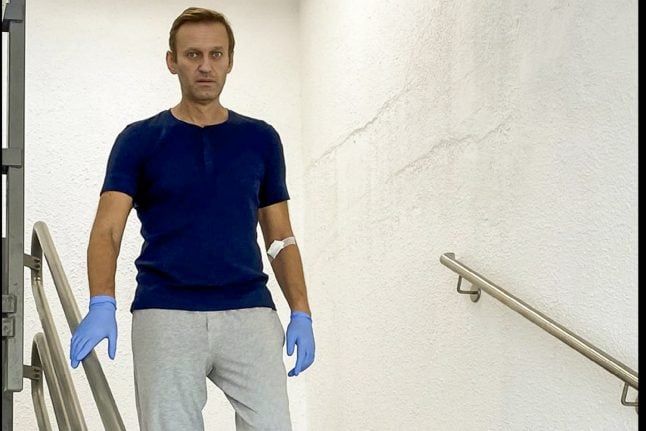 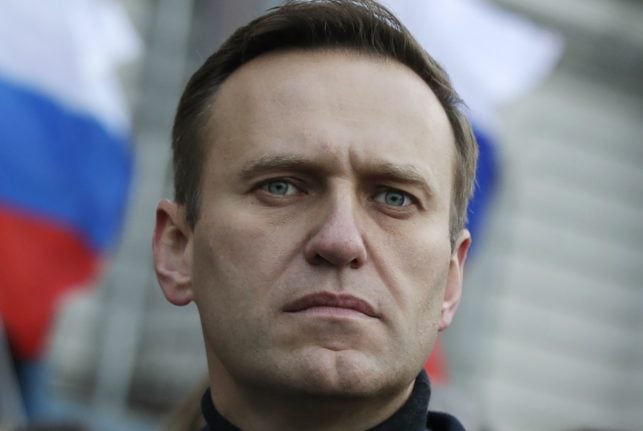