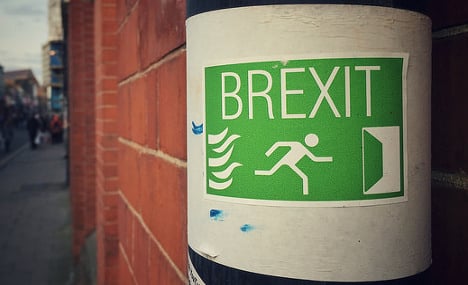 The conclusions of the committee will only heighten the fears expressed by many British citizens living in the EU that Brexit would see them lose their fundamental rights and that it may take years of painful wrangling before they regain them.

Lawmakers from the 19-member House of Lords European Union Committee are due to release a report of their findings on Wednesday after hearing the expert analysis of two senior lawyers familiar with the legal wranglings of the EU.

“This is complex stuff – you are talking about the right to residence, to healthcare and to schooling, about maintenance payments and access to children, about research projects and contracts that cross borders, sorting all this out would be a daunting task.”

In his evidence to the committee Professor Derick Wyatt QC, a professor in law at Oxford University said: “It is estimated that two million Brits live in other EU countries. Take elderly people who have lived for 10 years in Spain. After five years, they acquired a right of permanent residence as citizens of the union and that includes access to the Spanish healthcare system.

“If we leave, what do we do about vested rights. Do we recognise rights to permanent residents that have arisen? What transitional rights do we give someone who has been working in the UK for for years and has children at school and so forth?

“Let us not forget that for every example in the UK, there is an example of a UK citizen elsewhere. “My guess is that the inclination of the government and parliament would be to be generous as regards those who had already made their lives in the UK, knowing that it would be likely to be reciprocated.”

Lawmakers in British parliament’s upper house stressed that successfully renegotiating the rights of the two million Britons living in the EU as well as future trade deals would be a “complex and daunting task”.

EU rules place a legal limit of two years on post-Brexit negotiations, but the report warns that any agreements between Britain and other member states would likely take far longer to thrash out given the countless obstacles that would lie in the way.

“The long-term ghastliness of the legal complications is almost unimaginable,” Sir David Edward, a former judge at the European Union Court of Justice told the House of Lords committee.

He is not the only EU legal expert who has raised concerns about rights of Britons in a post Brexit EU and how live will inevitably get more complicated.

In an interview with The Local George Peretz, a QC specialising in EU and public law said: “The principle of EU law means that every Brit living or owning property elsewhere in the EU has a vast range of legal rights: to work, to run a business, to buy property, to live where they like, to use public services such as health, to pay no more taxes than locals, to vote in local elections and so on.

“Depending on the final outcome of any post-Brexit deal, all of those rights could vanish if the UK leaves the EU.

In short Brexit would throw everything into the air and we don’t know where or how it will all land.” 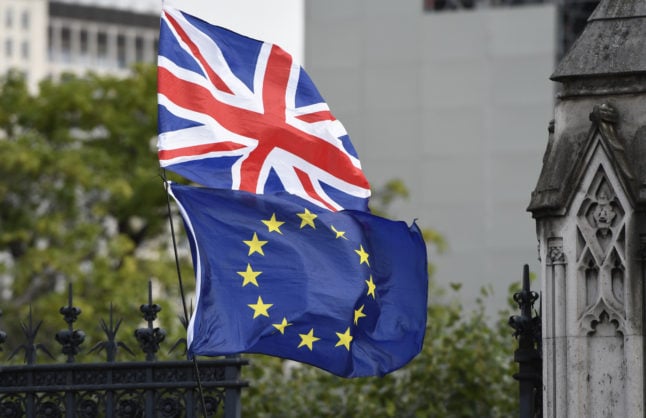