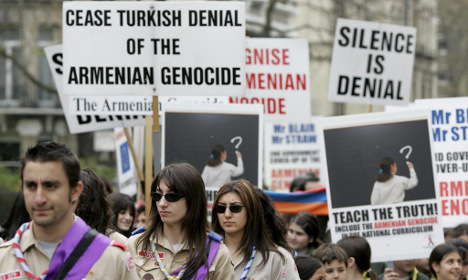 Turkey has long rejected claims that the killing of up to 1.5 million Armenians in 1915 can be classed as a genocide. Photo: DPA

The controversy centres on texts that will be sung or spoken during the April 30 show in the eastern German city of Dresden, as well as the event's programme, which uses the word.

“It's an infringement on freedom of expression,” said Markus Rindt, director of the Dresdner Sinfoniker orchestra.

Turkey has long rejected Armenian claims that the killing of up to 1.5 million of their kin as the Ottoman Empire fell apart be classed as a genocide.

According to Turkey 300,000 to 500,000 Armenians and as many Turks died in civil strife when Armenians rose up against their Ottoman rulers.

Rindt said Turkey's delegation to the European Union demanded the European Commission withdraw 200,000 euros ($224,500) in funding for the concert.

The commission ultimately maintained its financial support, but asked the orchestra to not mention genocide and has removed any mention of the event from its website, Rindt said.

“We find all of this very questionable,” he added.

A commission spokeswoman confirmed that details of the concert had been pulled from the body's website.

Turkish diplomats in Brussels did not immediately respond to an AFP request for comment.

The show was first put on in 2015 to mark the 100th anniversary of the killings, and is performed by both Turks and Armenians. It was envisioned as an act of reconciliation by its creators.

The name of the production is “Aghet”, a word used in Armenian for the massacres. 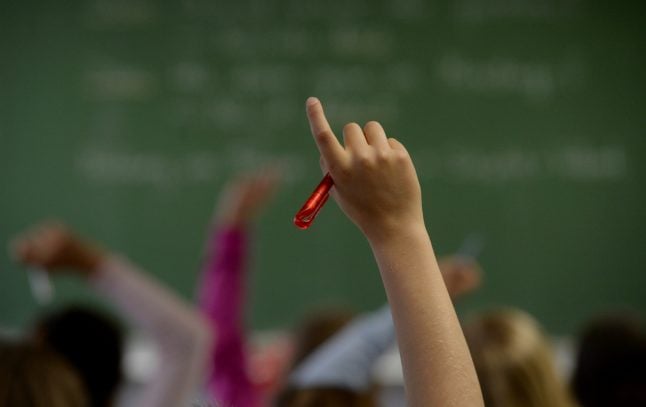 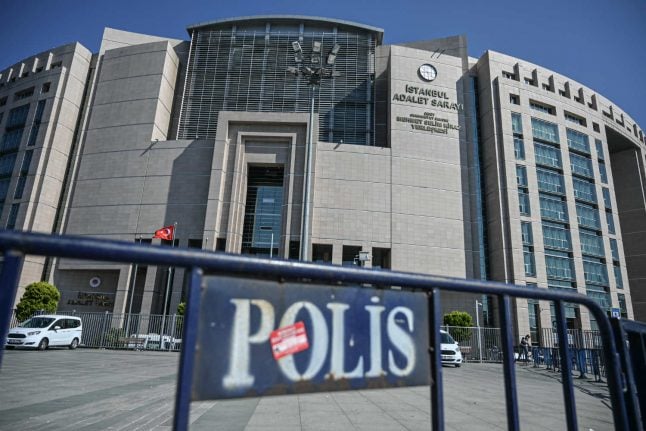