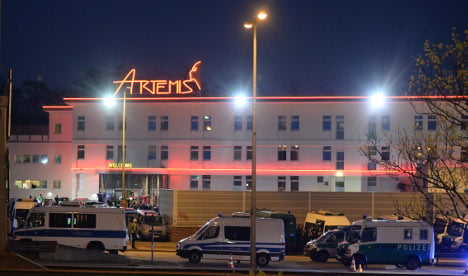 They detained the two managers of the so-called nude sauna club “Artemis” and four “madames” in the raid, in which they encountered 117 prostitutes and over 100 clients, said police and prosecutors.

Prostitution is legal in Germany, but police charge that the four-storey brothel complex constituted a system of “brutal and illegal prostitution” that severely exploited dependent women.

Those detained in the overnight raid are accused of tax fraud and withholding social security contributions, said police, who added that they were also investigating possible human trafficking by the club.

Most of the women were from eastern Europe, Russia and several Arab countries.

Police acted on information from a prostitute who had spoken out after fleeing her ex-partner, a Hells Angels biker, who had allegedly mistreated her.

Investigators focused on tax evasion charges “like they did with Al Capone”, said Berlin chief prosecutor Andreas Behm, referring to the charges that landed the infamous 1920s US-Italian mafia boss behind bars.

Police charge that while Artemis had officially engaged the women as “self-employed” sex workers, the prostitutes were in fact regular employees with set work hours, price rates and instructions to perform specific sexual acts.

By withholding social security payments for them, the club had cheated the state out of at least €17.5 million, on top of its alleged tax evasion, said Michael Kulus from the Berlin customs office.

To help settle the bill, police said they had confiscated €6.4 million in cash, cars and property, also including 12 apartments and other premises in Berlin and nationwide. 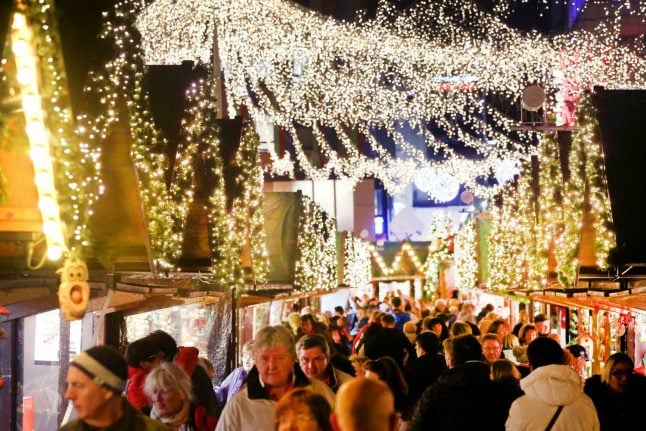 CHRISTMAS
Why are German Christmas markets opening so early this year? 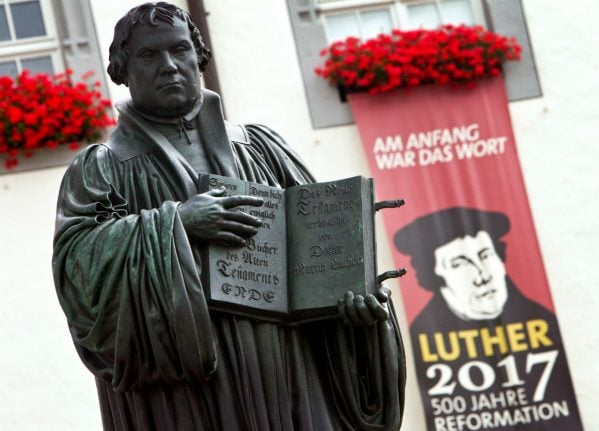