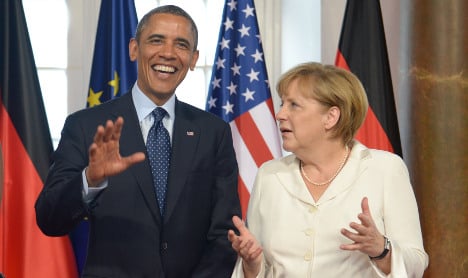 When US President Barack Obama arrives in Hanover for a visit on Sunday April 24th, residents have been told very clearly what is expected of them: stay away from windows and do not wave.

Local police issued advisory flyers out of security concerns for some 1,800 residents who live near the Congress Centrum and zoo area, where Obama will be meeting Chancellor Angela Merkel for the Hanover Messe, a major global trade fair for industrial technology.

Police strongly advised residents to abide by the precautions so as not to alarm officers, which could result in an inspection of their home.

A “security zone” will also be established on Saturday April 23rd with two access roads available, though people who want to pass through are advised to carry an ID for possible checks, local newspaper Hannoversche Allgemeine Zeitung (HAZ) reported.

Additionally, residents of the zoo area who have any visitors during this time are instructed to register them in a written statement to police by April 17th, according to Bild. Even employees of stores within the security area must register with police, according to HAZ.

“Please understand that security forces operate under special alert during the visit of the US president,” police wrote to locals.

Berliners were once similarly warned to mind their windows when Obama visited the capital, with police there instructing locals not to open their windows, according to Spiegel Online. 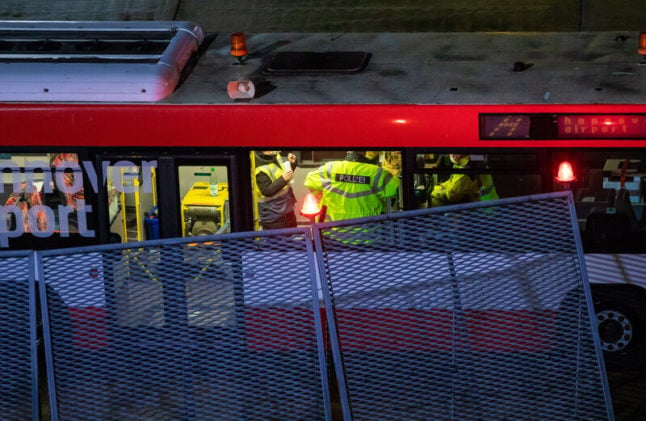