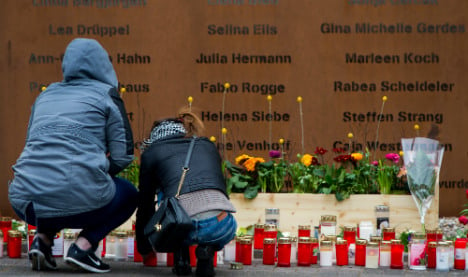 People leave tributes at a memorial to schoolchildren killed in the fatal crash in Haltern am See, North Rhine-Westphalia. Photo: DPA

The parents of Andreas Lubitz, who brought down the A320 flight in the French Alps with 149 other people on board in March 2015, ran the announcement in a local paper thanking friends and neighbours for their support over the loss of their son.

Entitled simply “Andreas” and featuring a smiling photograph of the co-pilot, the brief text ends with a message to their son in bold letters: “For you: We miss you very much but you are and will remain in our hearts”.

They speak of a year “filled with horror and fear” but do not explicitly mention the 149 other people killed in the crash.

Jürgen Fischenich, whose son was on board the doomed plane, told the Bild daily that he could understand the Lubitz family's lasting grief.

“But to say thank you in public and not mention the other 149 people this person murdered – I cannot express how ignorant and disrespectful that is,” he said.

The parents of 24-year-old victim Sebastian S. released an angry statement about the announcement via their lawyer and quoted by Bild.

“We can only visit our murdered son at his grave. In the Lubitz family's expression of gratitude they describe their son as a cherished person,” they wrote.

“One couldn't express our rage in words.”

Investigators found that Lubitz, 27, had a history of depression and suicidal tendencies and the case has raised questions about medical checks faced by pilots as well as doctor-patient confidentiality.

Lubitz was allowed to continue flying despite having been seen by doctors dozens of times in the years preceding the crash.

Several victims' relatives have banded together with plans to take the airline's parent company Lufthansa to court in the United States, arguing that the depressive Lubitz should never have been allowed to fly. 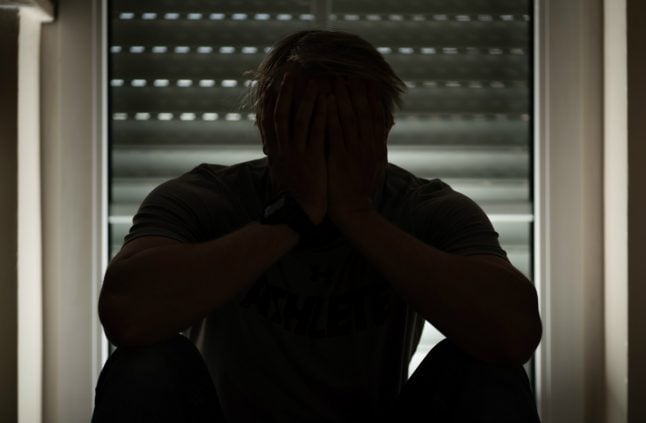 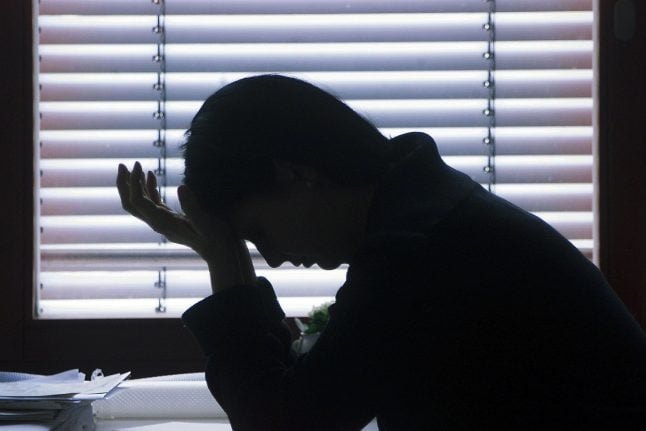 DEPRESSION
EXPLAINED: How are mental health issues at work dealt with in Germany?
Url copied to clipboard!