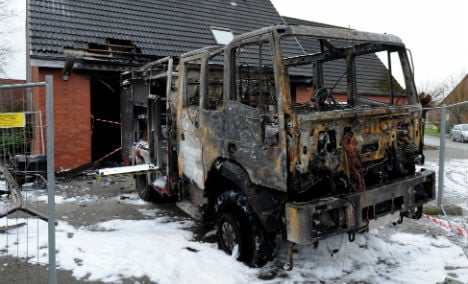 It's not unusual for firefighters to be called out of bed in the wee small hours of the morning. So the firemen in Geestland probably didn't think there was too much out of the ordinary when they were informed that a fire had broken out in the district of Neuenwalde on Monday night.

Only this time there was no way for them to intervene – it was their own equipment storage house that was in flames.

At around 2.30am the fire had broken out in the storage house, which is in the same building as the fire station.

The employees of Geestland fire department could only watch as 120 of their colleagues from Cuxhaven fought for two hours to extinguish the fire.

Arson investigators are set to examine the site of the incident to better understand what caused the blaze.

“Our colleagues haven't been able to enter the place where the fire broke out, it is still too hot,” Cuxhaven police spokesperson Carsten Bode said.

Firetrucks and equipment were damaged in the event, while the station itself might have to be completely rebuilt. 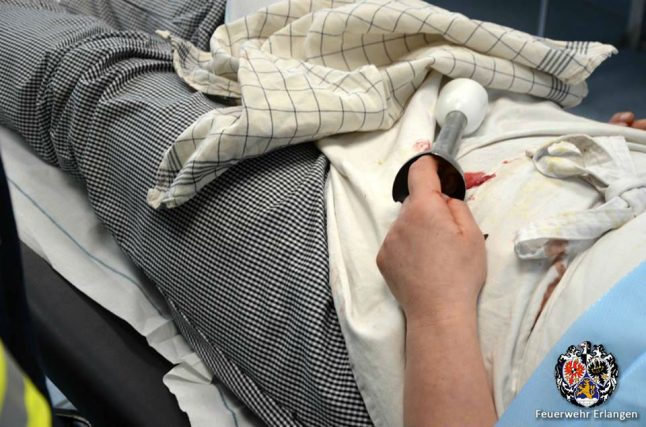