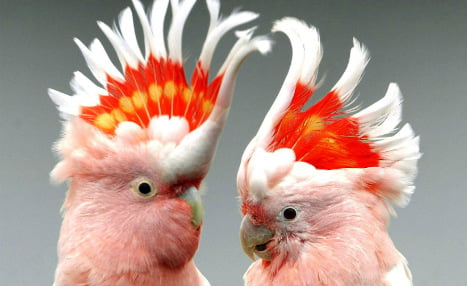 Unlike the ex-parrot of Monty Python fame, a group of nine cockatoos in the town of Geldern were a bit too vibrant for their own good.

After repeated complaints from neighbours, local authorities stepped in to take away the vibrant birds, telling their owner that she could have a maximum of two of the cockatoos.

Now the woman is taking the local authorities to court, and a ruling will be made in Münster on Thursday.

Her lawyer says that there is no law which says someone can only have two pets in their house.

The city assured the media that the birds had all been kept together at a different location.

This strange case is added to the roster of weird court disputes involving what is and isn’t allowed in your own home.

In 2015 a landlord famously brought her tenant to court for peeing while standing up.

Meanwhile an old man from the Rhine region has gone through various court cases to protect his right to chain smoke in his own apartment.